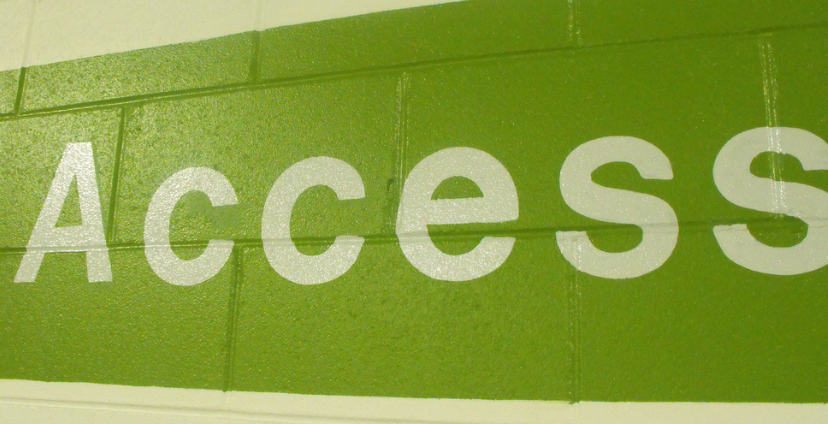 access.conf is the configuration file used to logins to the Linux or Unix systems. This file is locate at /etc/security/ path.  With this file logins of users, groups, hosts, tty, network are defined to allows or disallowed status. Each line specifies a rule.

As we stated before each line is a rule. The aim of the rules are allowing or denying access with related parameters. Allow rule is sign is + . Each line starting with + means allow. After the sign there is : to delimit rule parameters. In the example we allow some access for the root user.

There are different type of access restrictions. One of them is only allowing root user to access to the server. In this rule root user can access from everywhere to the system.

Specifying IP ranges one by one is daunting task. We can use network and netmask specification do define networks to allow access. In the following example we allow root user access from network 10.0.0.0/24 or 10.0.0.0-255 with 10.0.0. expression.

Previous examples we have looked how to allow some users, groups, IP addresses and networks to the system. But security comes from deny operation. Up to new we will look how to deny users with specified parameter to access to the system. In this example user root can not access system remotely from anywhere.

As shown previous examples a Linux user group can be defined fo deny access to the system. In the example we will deny access for students group from anywhere.

We can specify denied network with - sign, username and the network address. In the example we will deny 10.0.0.0/24 from accessing with root user to the system.

Up to now we have specified and defined the users , host names, groups and networks. We have the ability to except these. In the example we allow all users access to the system except root . We can also specify group names to except.

The readers who worked with firewalls knows the golden rule. After specifying different access rules the best practice is defining last rule as DENY ALL . This will make system very secure. This simply imply that I only allow those connections I defined and deny all others. Put this rule to the end of the rules in access.conf file.

LEARN MORE  How To Download and Install LibreOffice In Windows

1 thought on “Access.conf Security Configuration For Linux and Unix”