How to Add Ssh Keys with ssh-add In Linux? – POFTUT Skip to content 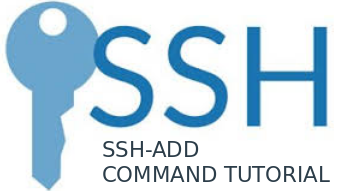 Public and private keys are store in files according to their algorithm.

If identity keys are readable by others they can not used by ssh-add.

ssh-agent  is used to read keys for authentication. ssh-agent  works as daemon. We can simply start it like below.

We will add ssh keys with the ssh-add . We will provide the key we want to add. If the key is protected with encryption we need to provide the password. In this example we will add key named mykey . This key is located in the current working directory but we can also provide absolute path of the key.

We can list added ssh keys with the -L  option like below. This will also print the type of the key with the name at the end of the line.

LEARN MORE  How To Install and Use Cygwin With Terminal and SSH Examples?