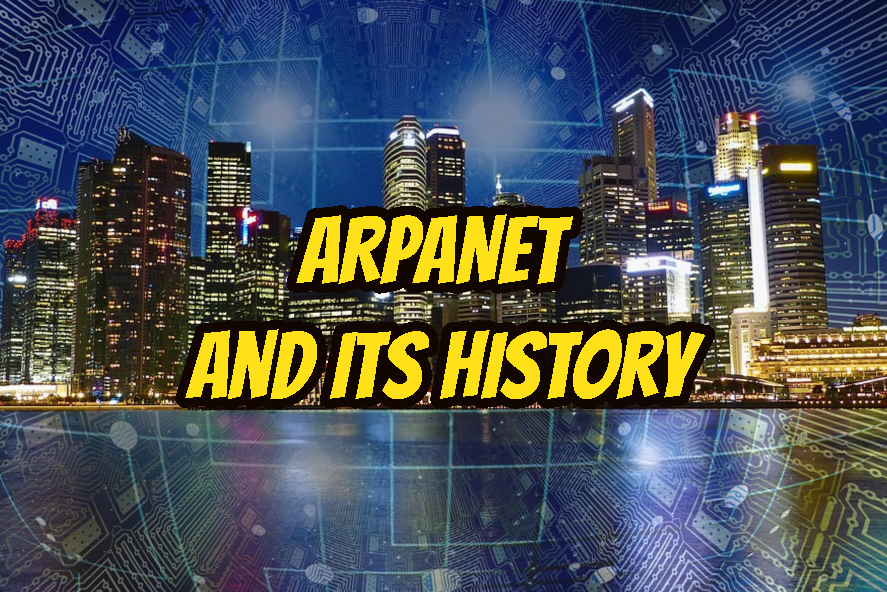 Advanced Research Projects Agency (ARPA) is an agency based U.S. The ARPANET is a network created and developed by this agency. Perhaps ARPANET is the most popular military project known by millions.

The main idea of the creation of the ARPANET is to communicate and share computer resources among scientific users between different universities. ARPANET main idea was splitting the data into small parts and route/deliver these data pieces into the other locations. These pieces mainly called packets which will be the foundation method for the TCP/IP.

U.S. Advanced Research Projects Agency  (ARPA) created a concept to connect universities in different locations in 1967. In 1969 it started to become with four universities connected together geographically diverse areas. With the development of the TCP/IP protocols in the 1970s, the ARPANET turned into a worldwide network which is currently called internet.