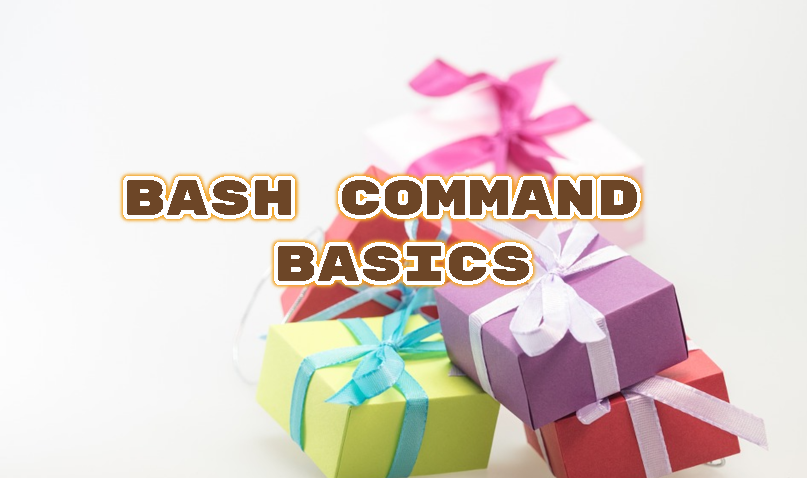 Bash is a utility to manage Linux and UNIX boxes and it is very popular because of its simple, well documented and unique usage. There are alternatives to bash like csh,sh,ksh but bash has very high usage rate against others. I have recently work on bash with its manual and wanted to write something that I have learned from them. By the way, bash is an acronym for “Bourne again shell”.

Here is what really bash make.

As you can see there is a lot of work to execute a command or script in bash. But all of them makes the commands run in a perfect manner.

Quoting is clearing special words and strings from the script and make them work correctly. A non-quoted backslash escapes character for the bash. Using single quote preserves characters in the string even usage of backslash but with double quoting makes $  ‘  \ special. For example, \t is a tab.

Generally, the line starts with commands and their arguments in bash and separated with blanks like this. Here ls is the command and /home/ismailbaydan is the argument. There may be a lot of arguments.

The pipe is used to connect commands together. For example, to echo the content of the text file and look for a string is like this. grep uses the output of the cat command.

Timing is used to count CPU usage or time for a command. Here we make some copying and count for CPU usage.