Linux provides a lot of command line tools for easy and practical use. Hex editor packages are some of them. In this tutorial we will look hex editor which can be used to edit files especially binary files in hexadecimal format.

How To Use Linux Xxd Command Tutorial For Hex and Binary Operations With Example? 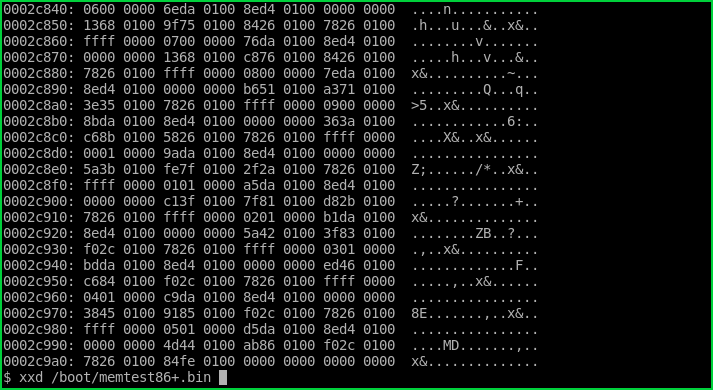 After opening file we shold change the editor mode into hex with the following vim command.

Emacs is alternative text editor to Vim and it provides hex edit features like vim. We can install emacs with the following command.

Hexed is a bit more than a hex editor. It provides getting diff of files and can be used to compare binary files. It is user interface is based on ncurses. We can install it like below.

Bless is the most advanced hex editor which provides a lot features. We can install bless with the following command.

LEARN MORE  How To Delete Single and Multiple Lines In Vim?

Hexcurse can be installed with the following command.

Hexcurse provides two panes those used to show hexadecimal and ASCII format. We can use Goto menu to go to the specified address. Find is used to find specified string.