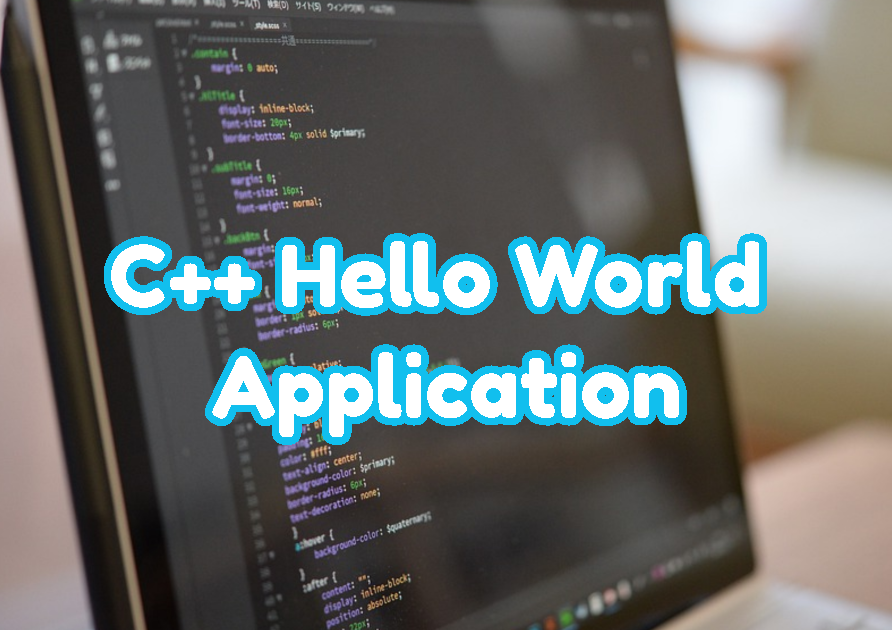 Hello World is a popular term used in programming courses. Hello World means a new start for a programming language or applications. It is used as a salute from the first application to its developer and the world like a newborn baby.

Before starting to define and create a hello world we need to learn the history start of the hello world. The c programming language is created in order to develop a popular operating system named Unix. Brian Kernighan the creator of the C published a reference book named C Programming Language in order to describe and reference the C programming language in 1973. The introduction and first example was a simple C program that simply outputs the text “Hello World” to the standard output or screen. The example hello world code was like below.

Below we can see a simple HelloWorld applications source code. In general, these applications will print “Hello World” to the standard output which is generally the console or command-line interface.

Let’s explain the given code step by step.

The hello world example can be extended with some input from the user. We will use the cin keyword which will read data from the standard user input and out the data to the given variable.

We will just talk about the differences from the previous example code.

Just creating the source code will not create an application or executable file. We have to compile the given source code. There are different ways like using IDE or command-line tools. For the Linux system, we will use the g++ compiler. We will also provide the -o HelloWorld option to set created executable name and the source code file HelloWorld.cpp to the g++ compiler. The cpp extension is used for C++ source files. It is not mandatory but useful for others to understand the file type.