What Is C# Programming Language – POFTUT Skip to content 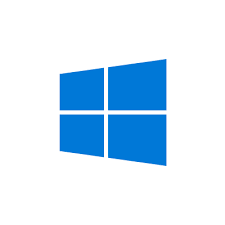 C# is a language developed and maintained by Microsoft. C# is open standard language standardized by ECMA. Beta version of  C# is released 2000 and officially released at 2002. It is pronounced “see sharp”.

Anders Hejlsber is the creator of the C#. C# have multi platform support like FreeBSD, Linux, Microsoft but mainly used in Microsoft Systems.

C# is very powerfull language. C# is clean because it is inhereted a lot from other languages like Java, C++, C etc.

With C# console, system, web, desktop type applications can be developed.  For now C# has versions from 2 to 7. This version generally add some minor extensions.

C# is fully object oriented language which means everything in the applications are objects.

LEARN MORE  How To Use Javascript Closures