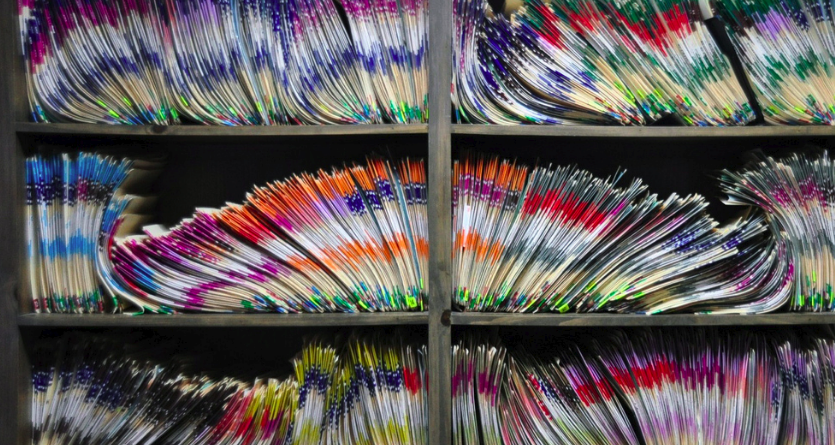 Previous definition will create an char array which is equal to string. Above definition may seem a little bit error prone. We can define string more practical and less error prone like below.

LEARN MORE  How To Grep Text Files With Powershell Grep or Select-String Cmdlet In Windows?