How To Check, Show and Print Linux Version with Commands? – POFTUT Skip to content 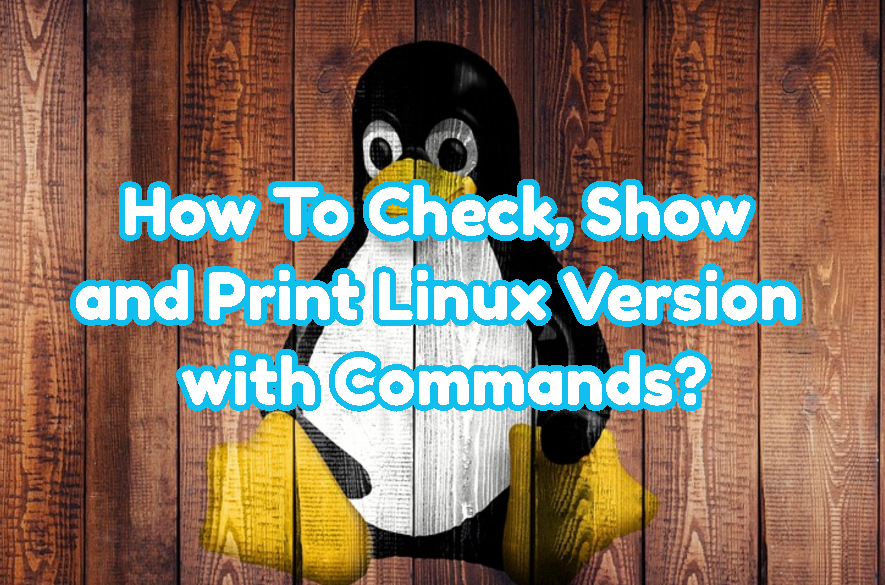 Linux is the kernel and there are a lot of distributions those use kernel. Distributions provide different experience and flavors to the users. Some times getting distribution and version information from a Linux box became very important. We will look at how to get Linux kernel and distribution from the Linux system.

Kernel information can get with uname command which is by default exists all Linux, Unix, BSD operating systems.

If we only need the kernel version of the current Linux system we should use -r parameter with uname command.

We can use the proc file  system to get ostype,osrelease and version information.

Most of the Linux distributions like Ubuntu,  Debian, Mint, Kali, Fedora, CentOS, RHEL uses release config files to hold detailed release information.These files are stored in /etc/ with different names those ends with  release  term. We can print this information with cat command like below for all Linux distributions.

Ubuntu and Debian way getting distribution information. This command can not be run on CentOS

We will get the following information about our Linux system