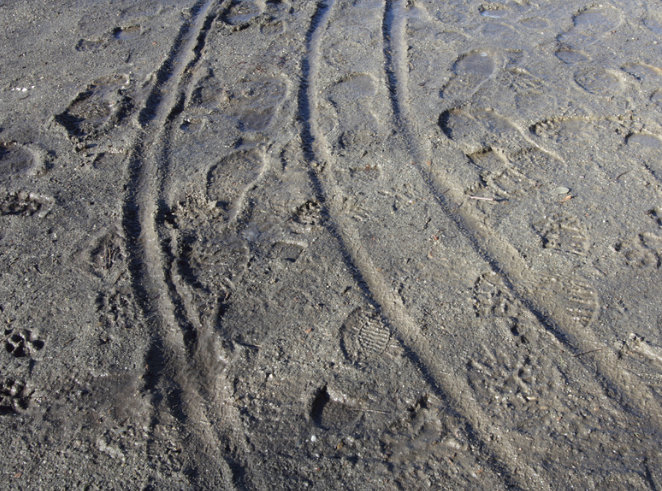 Python string is handled as string list while interacting with characters. But one of the most used situation is how can I convert string words into python list? There are different ways to accomplish this. We will look some of them below.

As we stated previously strings are character list in python and most of the list functionalities can be used in these character lists. We can set range to return characters from a string. In this example we want to select first 5 character like below.

Now another usage scenario is splitting words those have separated with spaces into list as elements. String variables provides some functions as helper and split is one of them. We will use split function to split string into an array.

We provided ' ' space character as a delimiter to the split function. The city named have splitted into a list like above.