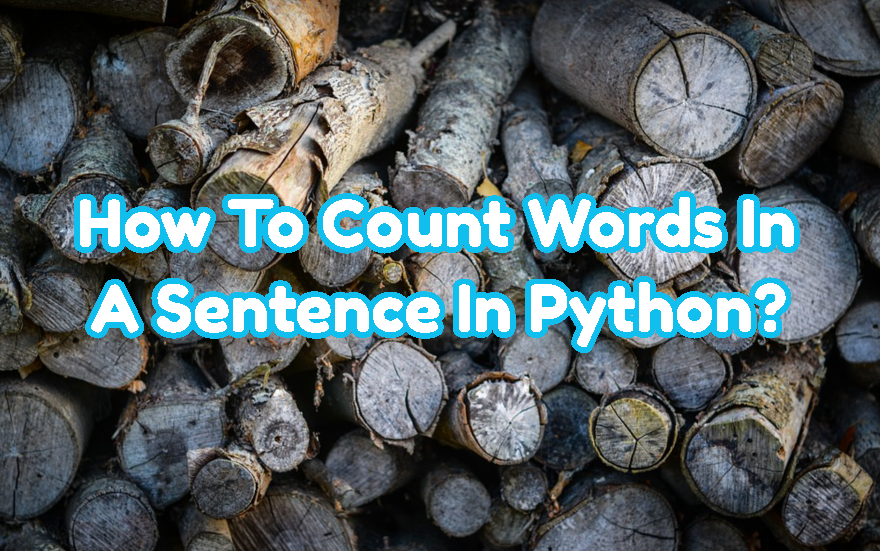 We have following python script which is named sentence_word_count.py . It gets sentence as argument and split it according to spaces. Uses len() function in order to count elements in the given list.

We will use sentence_word_count.py script in order to count given sentence word count. In this case sentence is This is a sample sentence.

LEARN MORE  What Is A Function and How To Create Function In PHP, Python, JavaScript, C/C++, C#, Bash, Java , PowerShell Programming Languages?