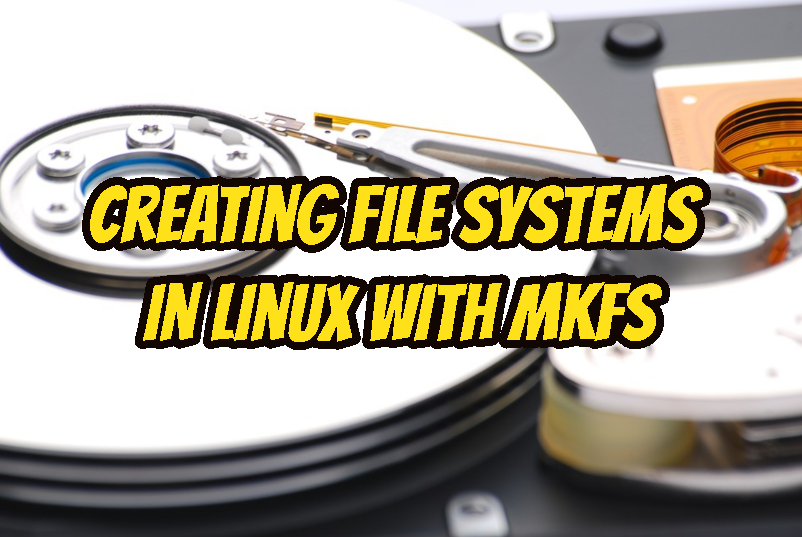 Ext3 is the previous version of the Ext4 and some older all ready installed systems use this file system. Also, Ext3 is more compatible with different devices and applications. This file system used for boots partition.

Butterfs or simply btrfs is a new generation file system designed from scratch. It has unique features other Linux file systems like ext4 do not have. The following command will create btrfs file system. We use also -f to create a file system forcibly because if it is all ready a file system in the partition btrfs partition will not be created.

Xfs is a standard file system used by RedHat 7 and CentOS 7. Xfs is the alternative of next-generation filesystems like Btrfs. Xfs is an enterprise-level file system supported by RedHat.

NTFS is a Windows default file system that is used by a lot of computers and servers. The NTFS file system provides similar features to the Btrfs. NTFS usage starts by default with Windows XP.

FAT is the Windows world file system and used mostly before the NTFS file system. FAT is very famous with different devices like a camera, Tv, etc. Those generally support FAT.

LEARN MORE  How To Mount SSHFS On Linux and Windows?