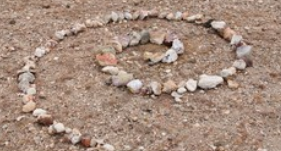 Debian is old and mature Linux distribution. Debian uses versions in order to distinguish. In this tutorial we will learn and list Debian Releases and Names.

As packages of debian is developed by different parties in anarchical manner they are not always stable as expected. Debian uses 3 phase to specify the package stability.

LEARN MORE  How To Check and Show Ubuntu Version From Command Line (Bash) and GUI?

We may want to check our current Debian system release version and code name . the easiest and most compatible way is printing the /etc/lsb-release file which provides detailed information like