How To Do A Computer Ping Test Command To Check Network Connectivity? – POFTUT Skip to content 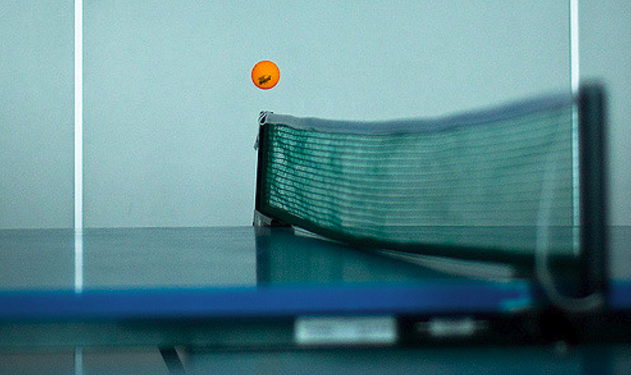 All windows operating systems provides ping command by default so we do not need to install it explicitly.

As Linux and Windows version of the ping command works in similar manner we will follow Windows version. We will open command prompt MSDOS or PwerShell like below by using Run .

Then will will specify the target or destination we want to test with ping command. In this example we will test the IP address 192.168.1.1

As we can see the ping test is completed without and error or packets loss. Let’s look the results.

1 thought on “How To Do A Computer Ping Test Command To Check Network Connectivity?”