How To Download, Install and Use Python Idle Editor? – POFTUT

How To Download, Install and Use Python Idle Editor?

Python is popular programming language used by a lot of people from different professions. Python is a scripting language supported by different platforms and operating systems like Windows, Linux, MacOs, BSD etc. Developing and running python can be done in different ways but in practical way we generally need some editor. Python Idle is simple editor which provides basic features of advanced Integrated Development Environments.

In Windows Idle is provided with the Python libraries and executable. In this tutorial we will download Python 3.6 with Idle from the following link. We prefer 64 bit Python. 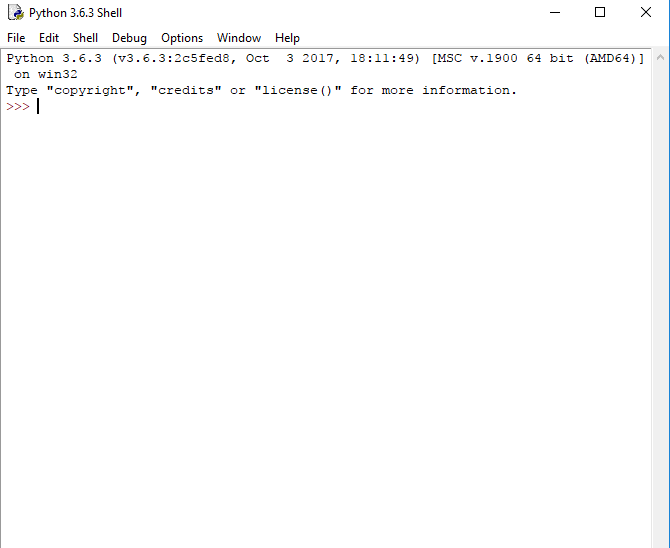 We can install idle with different ways but easiest and reliable way is using package manager named apt .

We can install Python Idle in the Fedora, CentOS and RHEL distributions like below.

Idle main window is an interactive Python shell. We can use this shell for simple and fast scripting. This console provides following features.

Idle opens Python shell by default. Shell can be used simple scripts or test but for bigger projects we should create a python script file and save our code to this file. We can create a script file from File->New File menu like below. After completing coding we should save the file with related name. 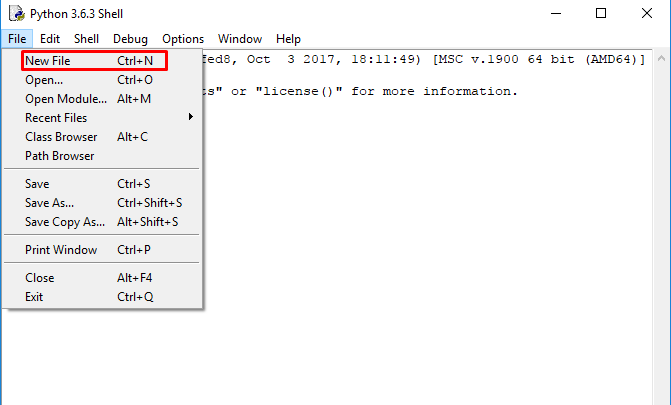 LEARN MORE  What is Linux TTY and its Applications

This will open Idle shell window and run our script in the Python shell as we can see below. 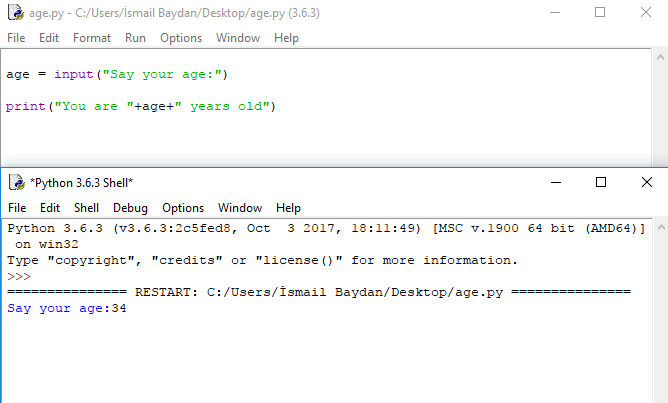