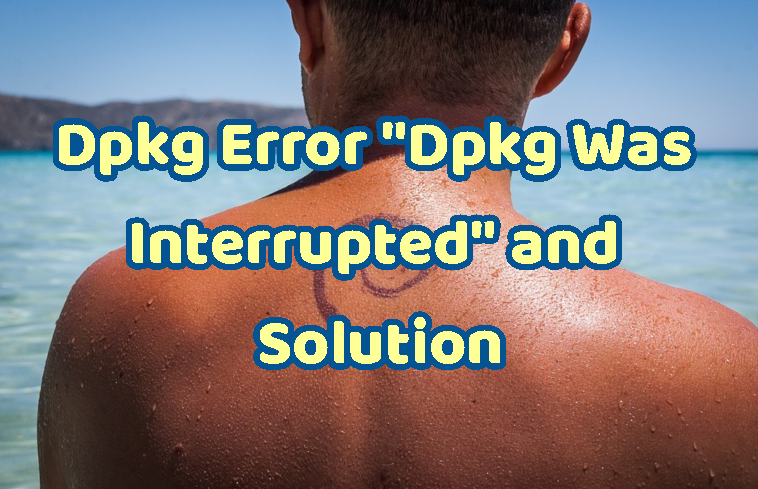 This is a small post about dpkg error. Dpkg is a tool used to manage package installation, removing, update of distributions like Debian, Ubuntu. Actually dpkg can be used distributions like Fedora, CentOS, RedHat but their default package manager is rpm.

This error can be caused by different problems.

The interrupted package installation with dpkg is completed with success.