How To Get Ubuntu, Debian, Kali Release Version? – POFTUT Skip to content 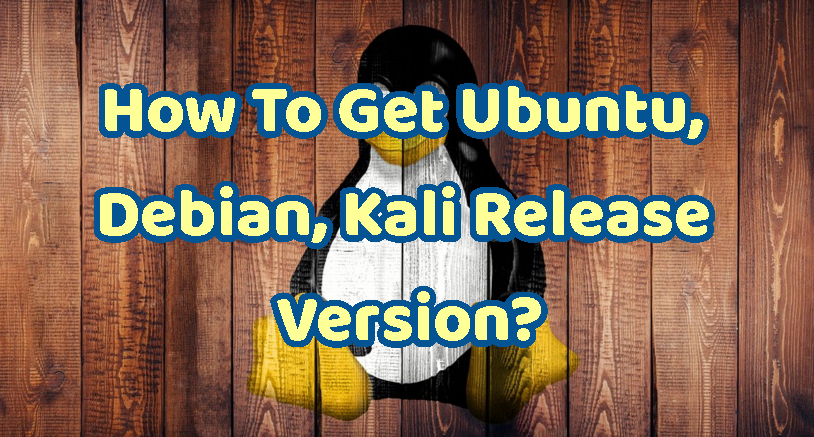 I have take new job and I have a lot of new Ubuntu servers to manage. There is no inventory about the Ubuntu servers. I only know that they are Ubuntu. Is there a way to get Ubuntu version of this servers? Linux Standards Base aka LSB defines standards for different Linux distributions. Ubuntu comply with LSB. In LSB complied distributions should store their release versions at /etc/lsb-release so we can simple Ubuntu version from there.

We will get following information from lsb-release file.

We can also use lsb_releasewhich is provided by default. Actually this command reads /etc/lsb-release file. We will also provide -a option in order to print all information.

We can see from output that distribution is Ubuntu, Distribution Version is 17.04 and the code name of the version is zesty

We can get version information from GUI too. OpenSystem Settings->Details will show following screen where information like version can architecture is shown.

By the Ubuntu version following information is also provided.

LEARN MORE  How To Check, Show and Print Linux Version with Commands?

We can get information from GNOME System Monitor like below.

How To Get Ubuntu, Debian, Kali Release Version? Infografic