How Many Bytes In A Megabyte (MB)? – POFTUT Skip to content 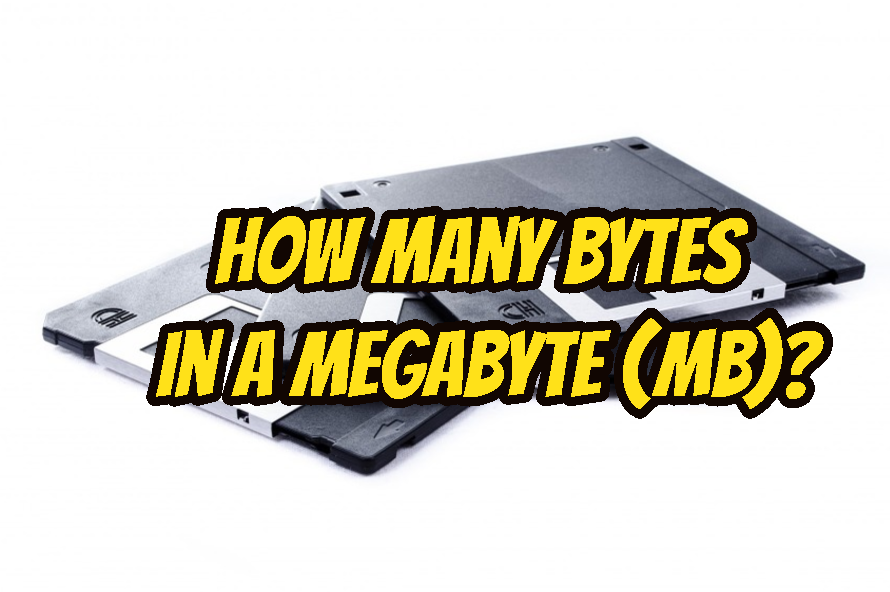 A byte is the atom of the computing which can not be divided. Every component size starts with 1 byte and grows accordingly. Actually, 1 byte is 8 bit. But it is not meaningful to use some of 8 bits. By the way, there is also nibble which is 4 bit which is equal to half a byte but it is not popular. In programming, a char data type is 1 byte which can store single ASCII character like “P”, “f”  etc.

What Is Megabyte (MB)?

Computer hardware manufacturers produce a different type of hardware like CD, DVD, Hard Disk Drive, SSD’s which have their sizes. Also, the price of these products are set according to their sizes in MB but uses a bit different calculations. 1 KB is set as 1000 byte and 1 MB is set as 1.000.000 byte. This trick metric is called as Mebibyte which is derived from Megabyte.

LEARN MORE  What Is A Zettabyte?

Image Size In Byte and MegaByte

Image sizes are around a megabyte which changes according to format, compresses, content, and quality of the images. We can see that the following example images are in kilobyte size.