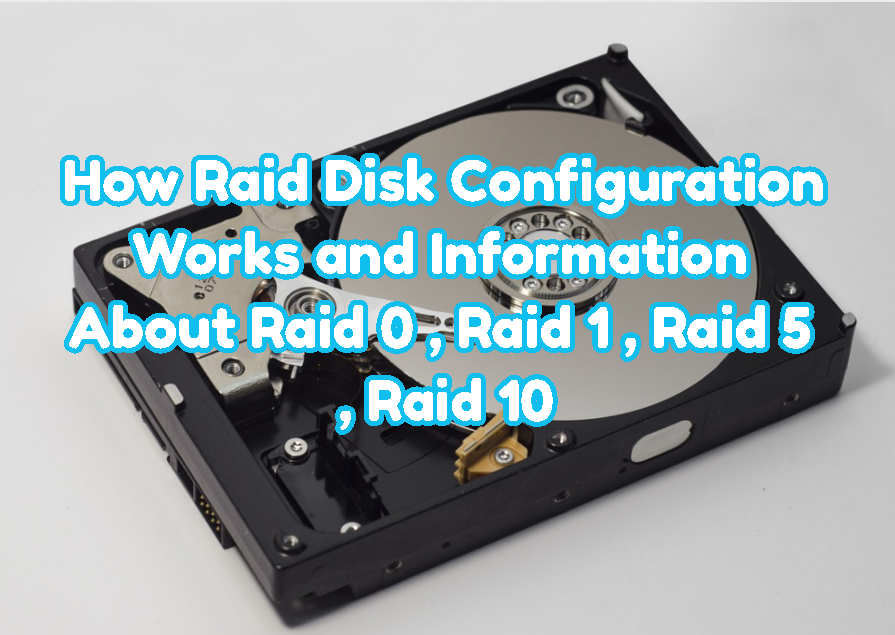 RAID for Redundant Array of Inexpensive Disks. Raid is mainly used to backup volumes or partitions on multiple physical disks. Raid can be implemented with different technologies like a soft raid or hard raid.

What Is Soft RAID?

Soft raid is implemented on operating system level and requires some tools and modules. Below is a tutorial about mdadm which is Linux software used to implement soft RAID.