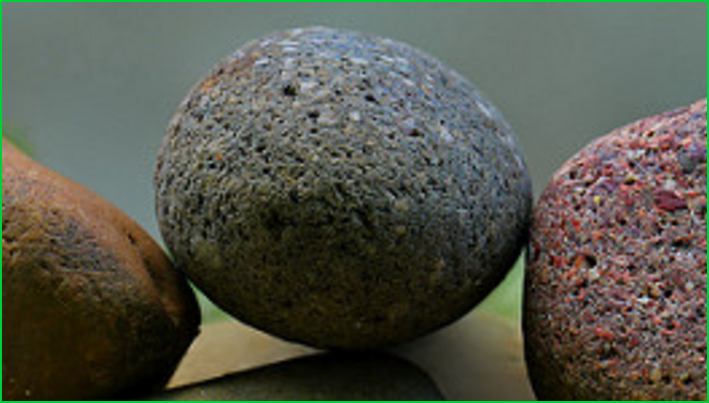 Linux uses groups in order to share resources in a easy way. In general a resource will have a user, group and other access rights. In this tutorial we will learn how to add user to a Linux group and its variations like creating group, deleting group, listing group members etc.

Linux groups are organizational units used to organize and administrator user account and rights. Especially for privilege and access management like reading, writing, executing permissions for a given resource or login into a system can be managed with groups by allowing some group and denying some group.

There are two type of groups in Linux operating system like below.

The 5th column provides the primary group information. As we can see some users do not have primary group because they are nor operational and used by operating system so they do not needs primary group.

Change or Add Existing User To A Primary Group

We will start by adding an existing user to ta primary group. Caution because this will change the primary group of the user which can create problems because of the file and folder ownership and access restrictions. We will use usermod command with -g option with a primary group name and -a to append .

LEARN MORE  How To Change User Password with passwd Command In Linux?

In this example we will add user ismail to the group named ali as primary group.

We will start by adding existing user to a existing group. We will use usermod command. usermod is a command used to manage users and groups. We will also provide -a which means append and -G where we will specify the group we want to add the user.

In this exmaple we will add user ismail to the group syslog as secondary group.

In some cases we may need to add a user into multiple groups with a single command. Actually we will use the same command and parameters used for single group. We will delimit the group names with , .

In this example we will add user ismail into multiple secondary groups root, sudo , syslog

We can remote a user from a group. This group can be primary or secondary group. We will use gpasswd with the -d option. In this example we will remote user ismail from group syslog.

Linux group information is stored in the file /etc/group . We can list this file like below which will provide the groups.

Another good command to list existing groups is getent command by providing the group option.

We can delete existing user group with the groupdel command. In this example we will delete the group named test.

Create New User and Assign A Group with Single Command

There may be some scenarios where we need to create a user and assign groups to this user multiple groups. We will use useradd we will specify the primary user group with -g parameter and secondary groups with -G parameter.

Another command which can list current user groups is groups command.