How To Check and Show Ubuntu Version From Command Line (Bash) and GUI? – POFTUT Skip to content 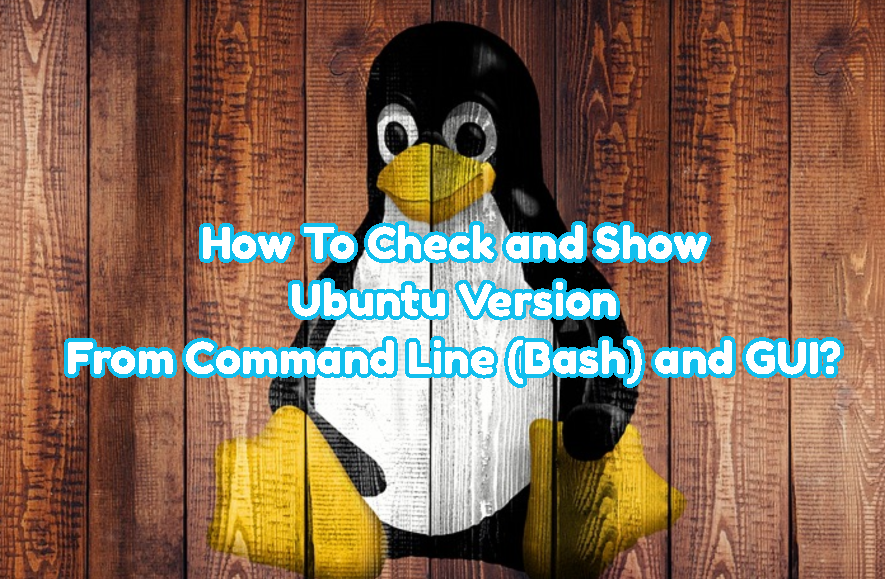 Ubuntu is very popular distributions which are used both personal and enterprise users. Ubuntu history starts in 2004 where Ubuntu 04.10 is released with the code name Warty Warthog and later version are released twice in a year in April and November. While using Ubuntu we may need to know the version which can be useful for application installation. In this tutorial, we will learn how to check and show the Ubuntu version from the command line (bash) or GUI.

Before starting this tutorial about Ubuntu version check here the list of the recent Ubuntu versions with the Code Name, Release, End of Support, End of Life dates. LTS versions are Long Term Support versions where they are enterprise-ready to support more than regular versions. We can see that LTS versions support dates a lot longer than normal ones.

The fastest and easiest way t check and show Ubuntu versions are used bash and commands via command line. We can use different commands and setting files in order to print the Ubuntu version. There may be more then these ways but we will look for the popular and best ways.

neofetch is an 3rd party command which can be installed with the following command. It is degisned to provide some colorful ways to print system releated information like Ubuntu version.

We can see that a lot of system information is provided like OS, Host, Uptime, Shell, CPU etc.

hostnamectl command is new generation command provided by most of the Linux distributions. It is created for to query and change system hostname and related settings where release version is one of them. We can print and display the Ubuntu version.

We can see the Operating System line where the current Ubuntu release version is Ubuntu 18.10 .

The release information about the Ubuntu is store in the lsb-release file which is located in /etc. We can print the Ubuntu release version information with the cat command like below.

The /etc/issue file also stores the Ubuntu version information. We can print it with the cat command like below.

The os-release file also contains the Ubuntu release information. This file also provides information like a pretty name, version, support URL, version codename, etc. We will print it with the cat command like below.

We will use the default Desktop Environment named Unity and created by Ubuntu. The first way is clicking to the right upper corner and settings like below. 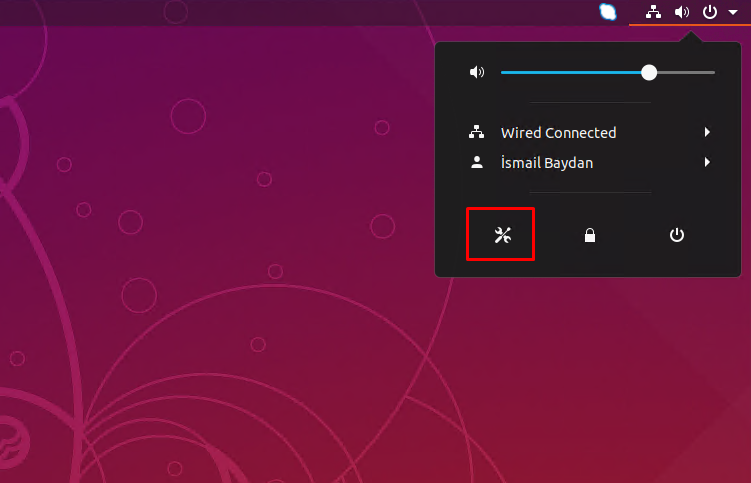 Here we can see the Ubuntu version is 18.10 and some other information like Memory, Processor, Graphics, Os Type, Disk.

We can also open from the Applications menu by clicking right down corner which will open the list of applications.

LEARN MORE  How To Check and Find CentOS Version?