How To Compile Linux Kernel From Source Code? – POFTUT Skip to content 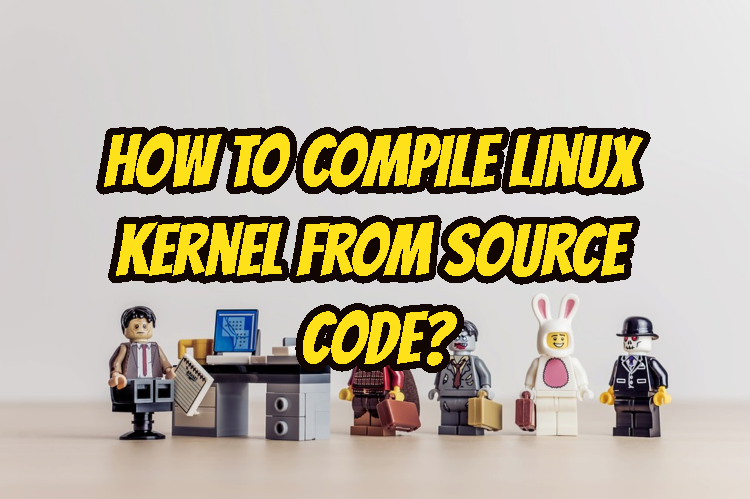 Hi, today we are going to compile Linux kernel. you can think that compiling kernel is very complicated and hard for you. But it is not. It is more easy to compile than a lot of other projects. Because Linux kernel has no dependency to a library or other tools. It needs just ncurses development library which is used for module configuration.

Then decompress it. The postfix of file like xz, gz is not important they are just different compression algorithms all ingredients are the same

We will run the kernel configuration tool with the following command.

Here are driver modules. As I said above you can remove unneeded modules or add drivers you need.

Virtualization modules can be configured with this menu. Say you have AMD CPU you do not have to compile Intel drivers.

LEARN MORE  How To Use Multiple SSH Keys?

After applying all settings you can save them and exit

Now we are ready to compile process. There is a lot of compile options but I am gonna show you some of them. If you want to see all off them run make help

We can compile the Linux Kernel with the isoimage option which will make ISO files to boot the kernel. This ISO can be burned into a CD too.

After compilation, you can find your image in arch/x86/boot/image.iso

Linux kernel can be compiled with the make command. By providing the -j8 compilation will be done in a multi-threat way.

We can install compiled Linux kernel like below. This will change the current kernel of the Linux distribution and boot next time with this kernel.

1 thought on “How To Compile Linux Kernel From Source Code?”