How To Create Case Insensitive Regex? – POFTUT Skip to content 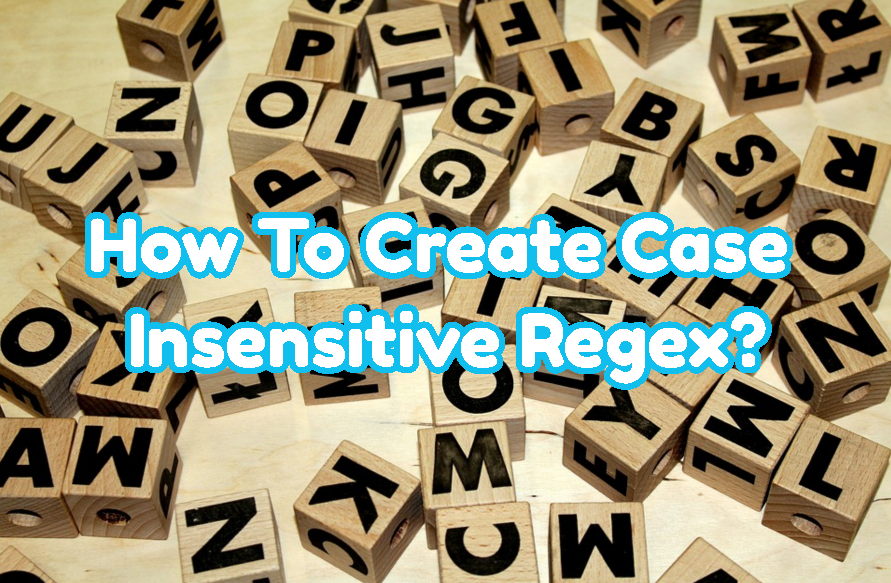 Regex is used given text according to different and flexible patterns. It provides a lot of different patterns which can match given text or line. The default behavior of the regex is case sensitive which means upper and lowercase letters are interpreted as different. We can match regex case insensitive or ignore case sensitivity.

grep is very popular tool which is used to filter given text with different patterns. grep command also supports Regex or regular expressions and run regex as case sensitive by default. We can disable case-sensitive match with the -i option.

In Java programming language we can use Pattern class which can use Regex and provide CASE_INSENSTIVE as an option. In this example, we will create a Regex pattern named patter which will be case insensitive.