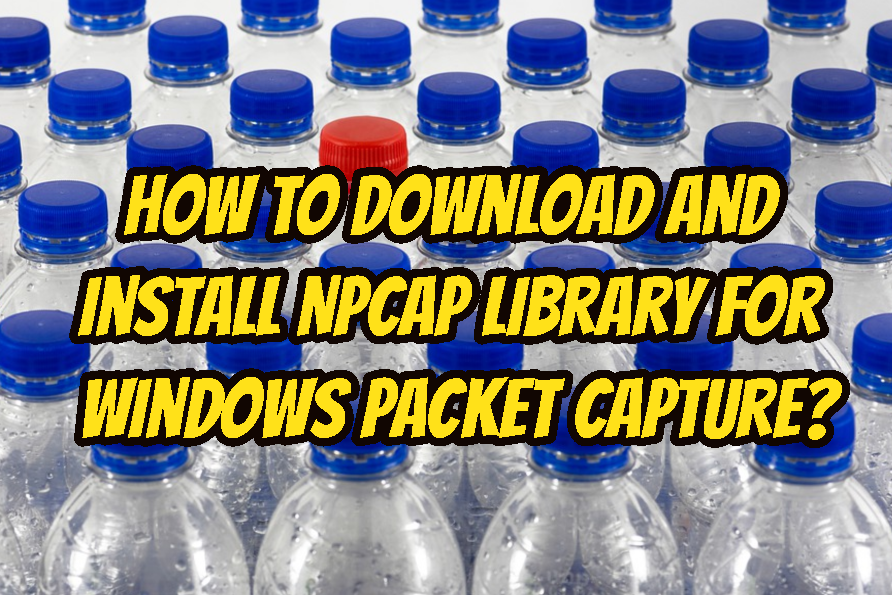 Npcap provides a lot of powerful features according to WinPcap. Here are some of them.

LEARN MORE  What Is Wireshark Network Traffic and Packet Analyzer?

Npcap can be downloaded from the following URL. The latest version of the Npcap is 0.996 .

Windows 10 operating systems provide SmartScreen as a security measure. We can bypass SmartScreen check by clicking Run in the following window.

If there is an already install Npcap version it will be uninstalled automatically with the following screen.

In the following screen, we will accept the License Agreement of Npcap by clicking I Agree

The most important part of the Npcap installation is the following screen where we will set and provide installation options.

The installation will take a little time to complete. 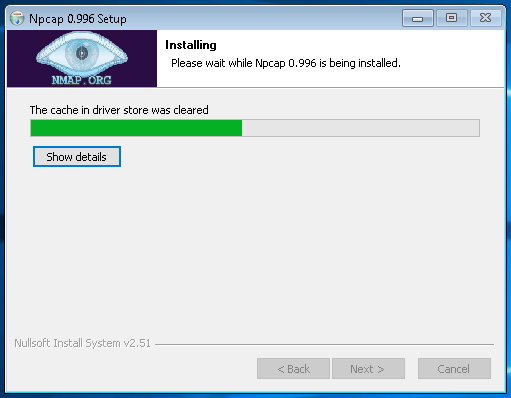 When the Npcap installation is completed successfully we will see the following screen.

Npcap is installed as a driver with a service. In order to capture packets, the Npcap service should be working. The service is named as npcap and we can print or display service status from the command line with sc command. We will open an MS-DOS or PowerShell with Administrator privileges like below.

We can see that the npcap service status is currently running.

We can also start Npcap service with the sc command like below. This operation also requires Administrative privileges.

We can stop  Npcap service with the sc command like below. This operation also requires Administrative privileges.