Linux is a Operating System kernel and user space applications will create different distributions like CentOS, Ubuntu, Mint, Kali around this kernel. Kernel can be downloaded freely and used without any license fee. In this tutorial we will learn how to download Linux Kernel from kernel.org and compiling with GCC . An the last step installing or upgrading the kernel.

Install GCC and Other Requirements

GCC is most popular compiler for C and C++ source codes in Linux environment. We will use GCC in order to compile and create binaries for Linux Kernel . We will install gcc with the following command for different distributions.

Install GCC and Other Requirements

Kernel source code has a lot of text type data which may take a lot of disk space and bandwith. So Linux Kernel code is distributed in compressed formats like xz , tar.gz etc. We download Kernel Source code as xz so we need to extract source code  with the tar command like below.

We will create a configuration which will used to compile required modules and kernel features. 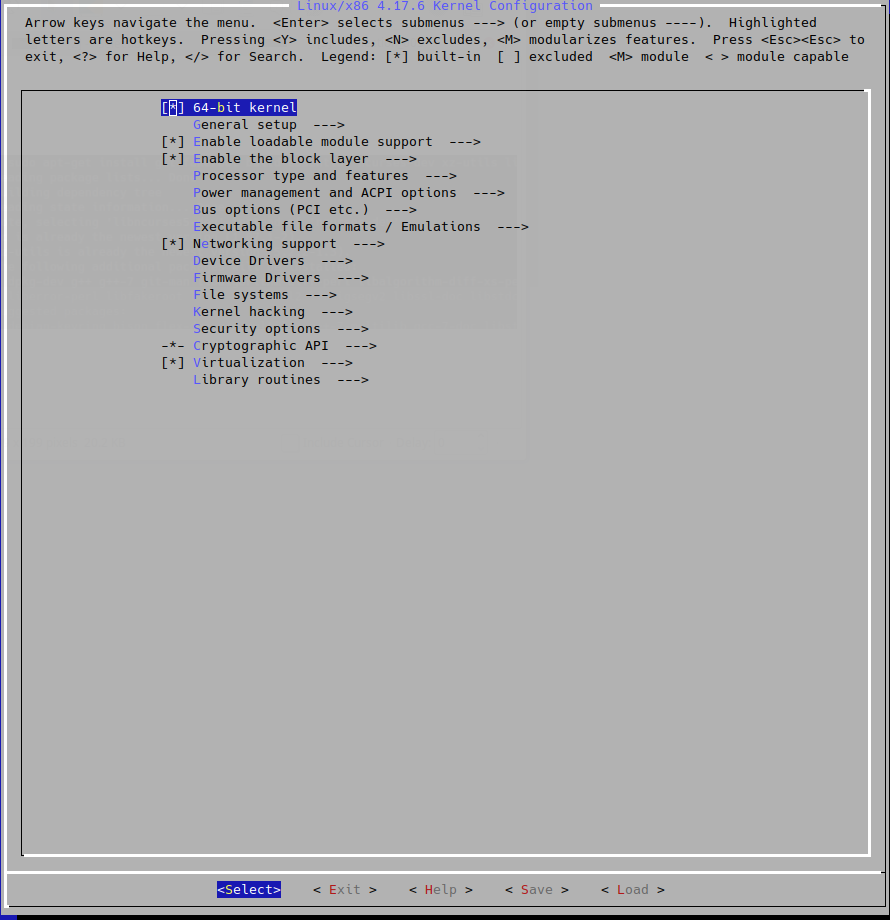 We will use make command wich will run compile process according to the configuration we have created with the make menuconfig command.

By default make command will make compile with a single thread . But as modern CPU’s have multiple cores which gives ability to use multiple threads we can run parallel compile with -j option of the make command. In this case we specify 4 threads 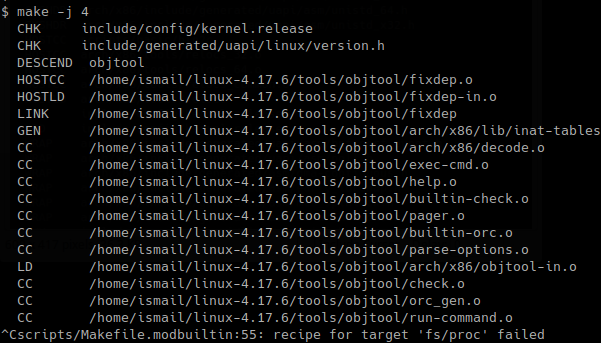