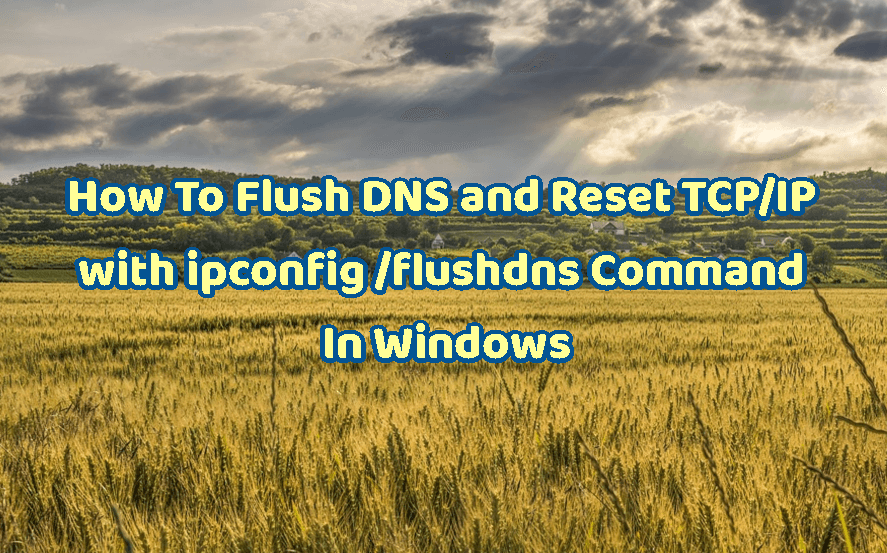 What Is DNS Cache?

For every domain name, DNS will query the DNS Server normally. But this may create a bottleneck in busy times. In order to prevent this bottleneck, DNS services use a cache mechanism. Learned DNS records are stored in a cache for some time. If during this period a DNS is queried cache returns if exists.

We can print or list currently cached DNS entries with the /displaydns option of ipconfig command.

As we can see from screenshot domain names are stored in DNS cache with related information. There is the following information

In order to clear this DNS cache, we will use ipconfig command with /flushdns parameter. This will remove all DNS entries except localhost because it is a local system DNS record.

We can see that flush is completed successfully from the screenshot.

We can check whether flush is effective with the ipconfig /displaydns command again like below.

As we can see other DNS entries are deleted successfully. There are only localhost and arpa DNS entries which are static.

Powershell provides a new way to clear DNS client cache or flush DNS with the Clear-DnsClientCache cmdlet. We will just execute the command below.