How To Install Pip In Windows? – POFTUT Skip to content 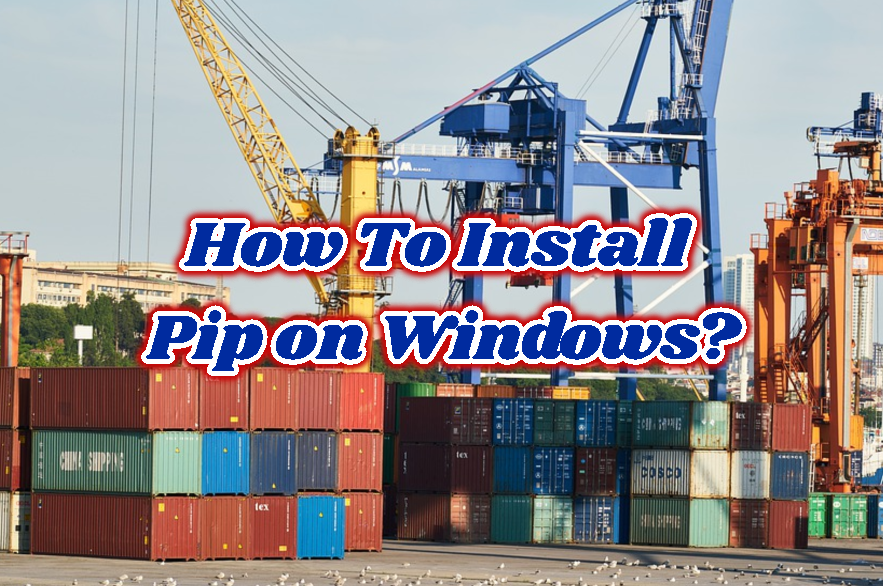 Pip is a tool used to install Python packages and modules to the operating system. Pip is a cross-platform tool where the same commands can be used for both Linux, Windows, MacOSX, etc. In this tutorial, we will install Pip on Windows in different ways.

In order to install Pip, the Python should be already installed. We can install Python with the following installation file which is for Python3.

After clicking the installation file we will see the following screen where we can provide some installation configuration. Before clicking Install Now to start installation we will check the Add Python 3.7 to PATH which is useful to run python command from the command line in any path.

We will be asked to provide administrative rights to the installation process. We will click to Yes.

The setup process will not take soo much time.

At the end of the successful installation, we will see the following screen. We can simply click to the Close button.

Python 3 provides the pip tool by default. But the tool is installed to the User home path like below. But keep in mind that in this example the user is İsmail Baydan but it should be changed according to your user.

We can navigate to this directly to this path and use the pip command like below.

LEARN MORE  Introduction To Memcached with Telnet and Python

We will start the installation by using python command and providing the downloaded script file get-pip.py like below.

After installing pip we can check its version. We can use the --version option in order to print the currently installed Pip version.

We can update or upgrade already install pip command with the -U option and provide the pip as package name.

Install Behind the Proxy

If we are in a corporate where it uses some proxy for internet traffic control we need to provide some proxy information in order to access and download the Pip package. We will use --proxy configuration with the proxy address, port, username, and password.

Search/Find A Package with Pip Command

We can use the search command of Pip in order to search and find a package or list multiple packages that are related to the search term. In this example, we will search the package named django.

We can install a package with the install Pip command. In this example, we will install the package named django like below.

Uninstall A Package with Pip

1 thought on “How To Install Pip In Windows?”