How To Install WinPcap For Windows? – POFTUT Skip to content 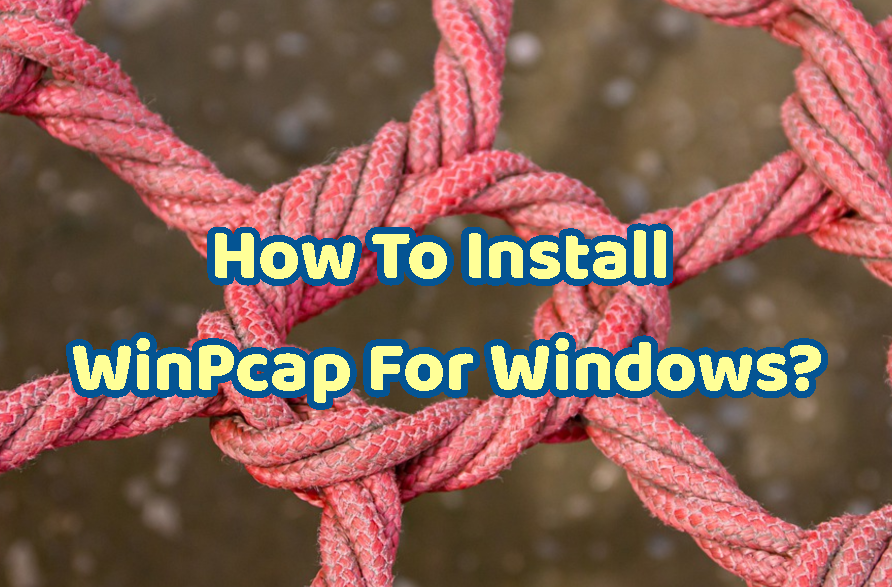 WinPcap is a network packet capture library designed for Windows operating systems. Wireshark is a popular packet capturing and security tool. Wireshark developers created the WinPcap in order to tap into the network of Windows systems and capture packets. Recently the development of the WinPcap is stopped with the version of WinPcap 4.1.3.

WinPcap Development Stopped and Do not Supports Windows 10

Winpcap library is provided by the Wireshark developers from the winpcap.org web site. From the following URL, we can land to the download page.

Also, the WinPcap installer can be downloaded from the following URL.

We will click on the downloaded installer file named WinPcap_1_3.exe and see the following screen where we have to accept to run with privileged rights. We will, of course, click Yes.

We will see following Welcome Screen about WinPcap installer.

We will set installation options on the following screen. It is simply where we will just set the Automatically start the WinPcap driver at boot time option because the WinPcap works as a device driver in order to capture network traffic. Starting it during boot is a very useful configuration.

As WinPcap is a tiny library the installation will take just 2-3 seconds and at the end following screen will be shown.

As stated previously WinPcap is currently a dead project and does not support the Windows 10 and Windows Server 2016 operating systems because of NDIS 6 API incompatibility. Ncap is the best and compatible alternative to the WinPcap. Npcap provides the same WinPcap API and actively maintained and supported.

Win10Pcap is another alternative to the WinPcap but it is less popular. It is a personal project from Daiyuu Nobori from Japan. Simply the WinPcap sources code it turned compatible with the NDIS 6 API. Also, IEEE802.1Q VLAN tag support is added to the Win10Pcap as an extra. Win10Pcap can wor both 32 bit and 64 bit Windows systems where also can work with current Windows operating systems like Windows 7,8,2008,2016 etc. It can be downloaded from the following link.