ISO files are used to store multiple files and folders into a single structured file system named ISO or iso-9660. ISO is generally used to burn into a media like CD or DVD but in recent years ISO images generally used to mount in a logical way into the operating system without burning them into a media. In this tutorial, we will look at how to mount ISO images in Windows operating systems 7, 8, 10, Server.

We will right-click the ISO image file and menu will provide the Mount option in the first line. Just click Mount . 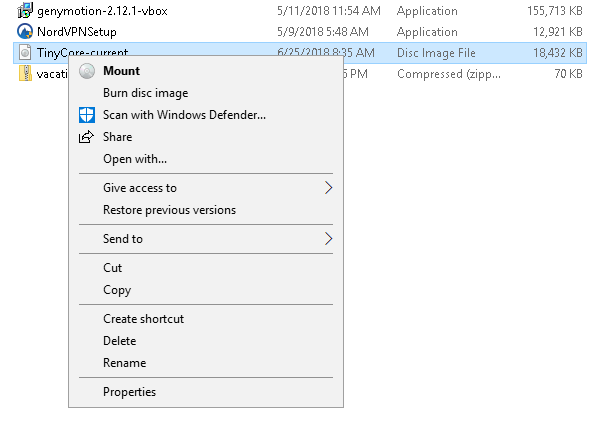 This will automatically mount the image and open mounted ISO file. ISO file will be mounted into a logical DVDROM which drive letter is E: in this case. We can also access from File Explorer to this path. 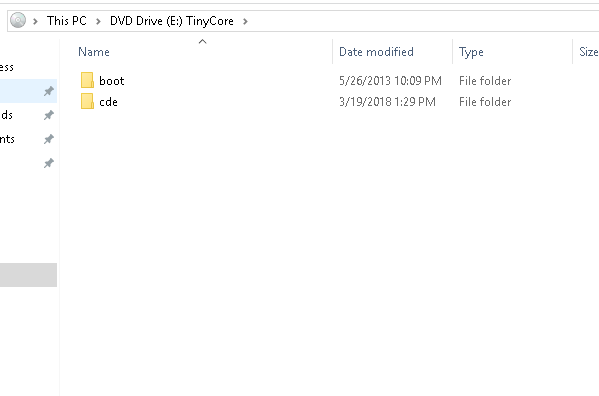 If we are using operating systems like Windows XP, Windows 7, Windows Server 2003, Windows Server 2008 there is no builtin tool used to mount ISO images. But we have a lot of 3rd party options for mounting ISO images in a similar way like Windows 8 and 10. Please read the following tutorial to learn more about this. One of them is Virtual Clone Drive which is easy and free to use.

LEARN MORE  How To Open System Information Panel On Windows To Check Computer and Specification?

Alternatively, we can download the Virtual CD-ROM Control Panel which is provided by Microsoft.