How To Open Windows Device Manager?

There are plenty of ways of opening the Windows Device Manager. We will look at the most useful and practical of them. 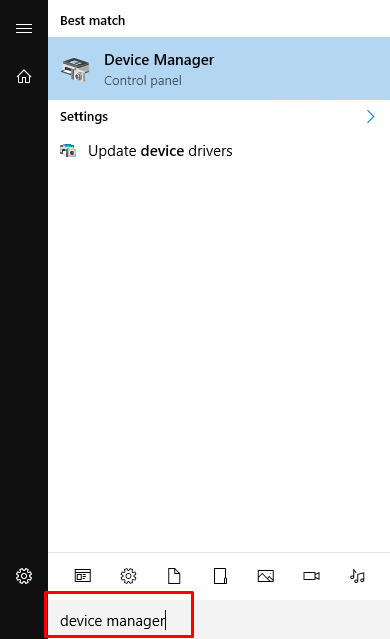 This will work for all different versions without problem. 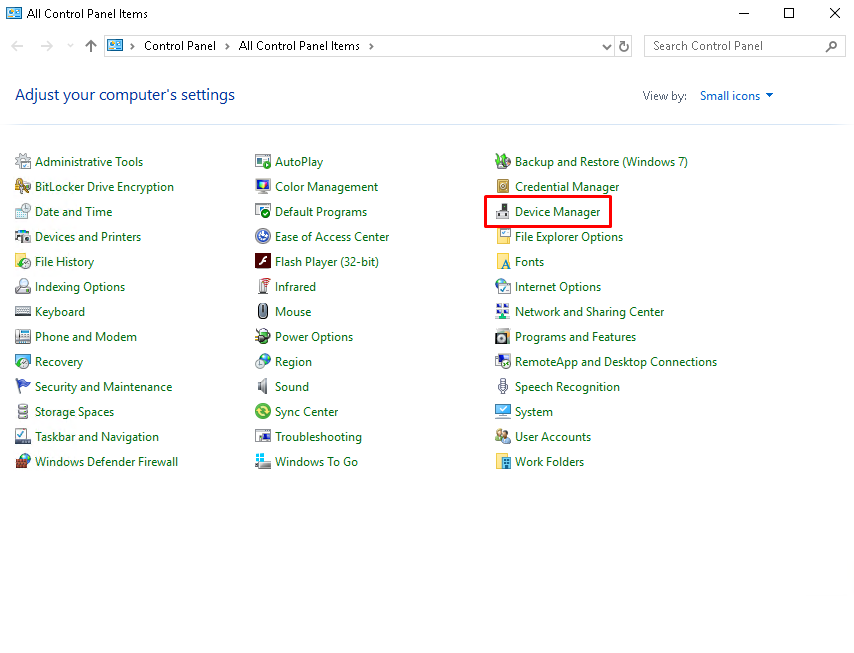 MS-DOS Commandline seems a nightmare for most of the users. But MS-DOS provides very useful and practical shortcuts for regular jobs like opening Device Manager. We can use devmgmt.msc command in order to open Device Manager like below. 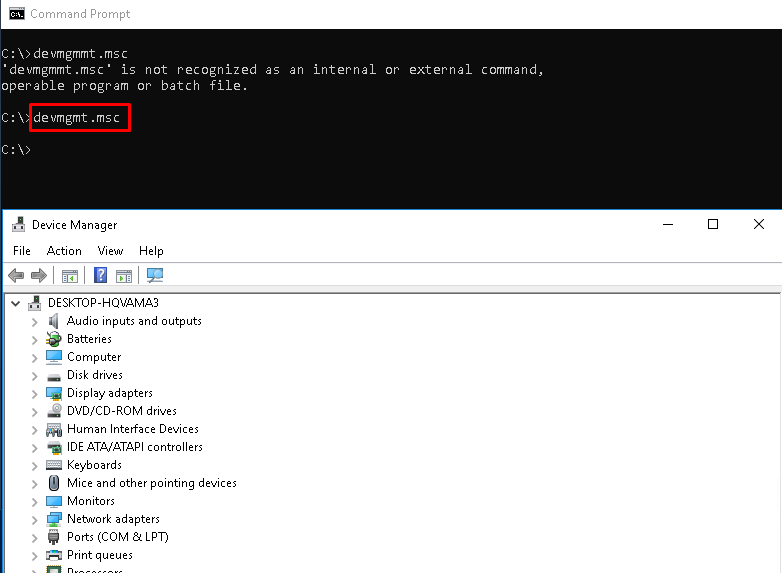 PowerShell is the new way to manage Windows systems from command line. It provides a lot more than MS-DOS. We can use most of the MS-DOS commands from PowerShell so we can use devmgmt.msc command in order to open Device Manager. 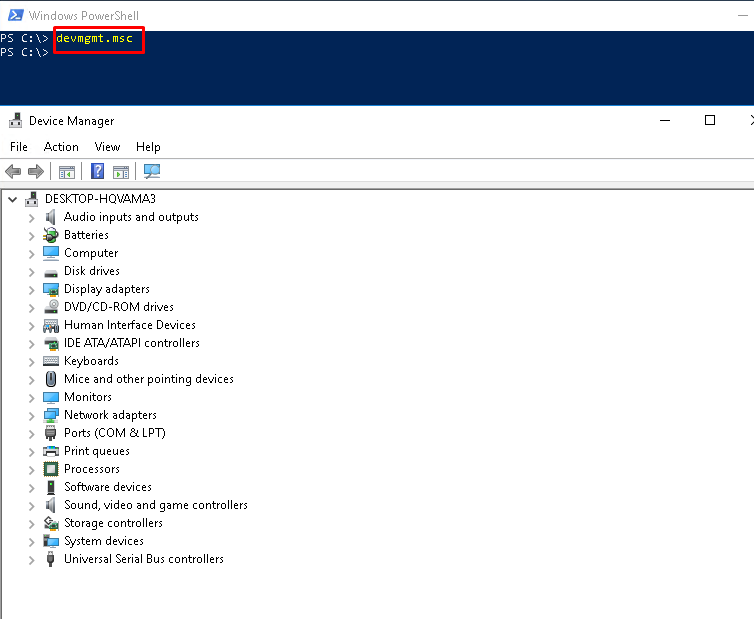