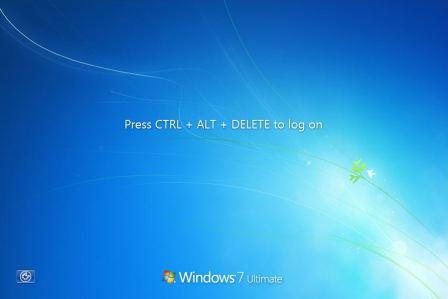 We are all believe security. But sometimes security become a bottleneck for our productivity. Enterprises generally put automatic screen lock after idle time for windows operating systems by using security policy.

I think this is very good enforcement because I see a lot of workers do not mind this type of security measures. But when using windows in VM it become a bottleneck entering password for a lot of times. Here is a script based solution. Save this script as idle.vbs and then double click it or more convenient start it with task manager for start at startup automatically.

6000 means 6 seconds the script sends NUMLOCK to prevent screen lock. We can change it according our policy interval.

LEARN MORE  What Is POSIX (Portable Operating System Interface) and It's Relation with Linux?