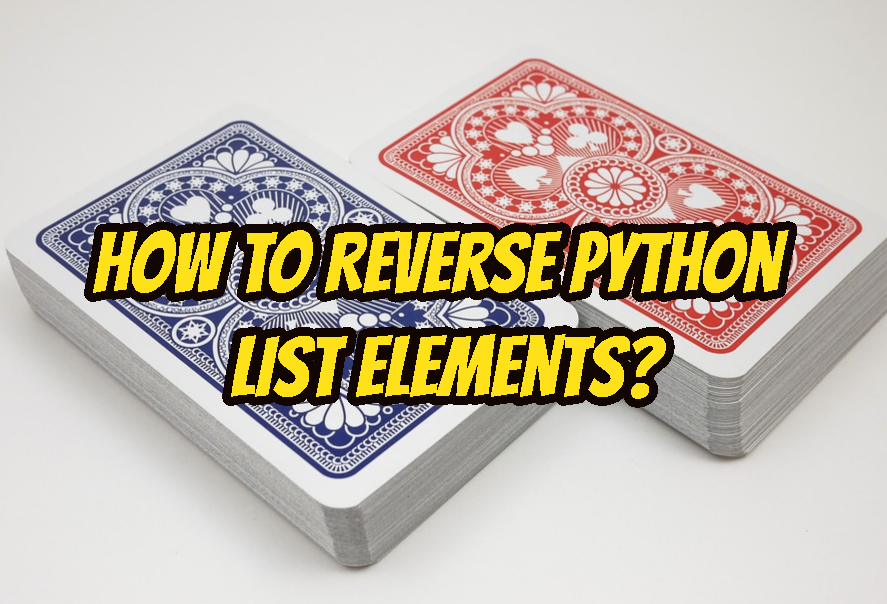 The list is a popular structure or composite data type used in Python programming language. One of the most used functions or operations with a list is reversing the list items. Reversing the list items will make the last item as the first item vice versa. In order to reverse a list in Python, there are different functions and methods like reverse() function, slicing, reversed() function with the loop.

We can see that when we call the reverse() function the reversed numbers are automatically stored to the same list named numbers.

Reversed Function with For Loop

Python provides the built-in function named reversed which will return an iterator which will provide a given list in reverse order. We can use this function in order to create a generator. In this example, we will create a reversed generator for numbers with the name of numbers_reversed and enumerate with a for loop.