How To Set Java, JRE and JDK Home Path and Environment Variables On Windows? – POFTUT

How To Set Java, JRE and JDK Home Path and Environment Variables On Windows? 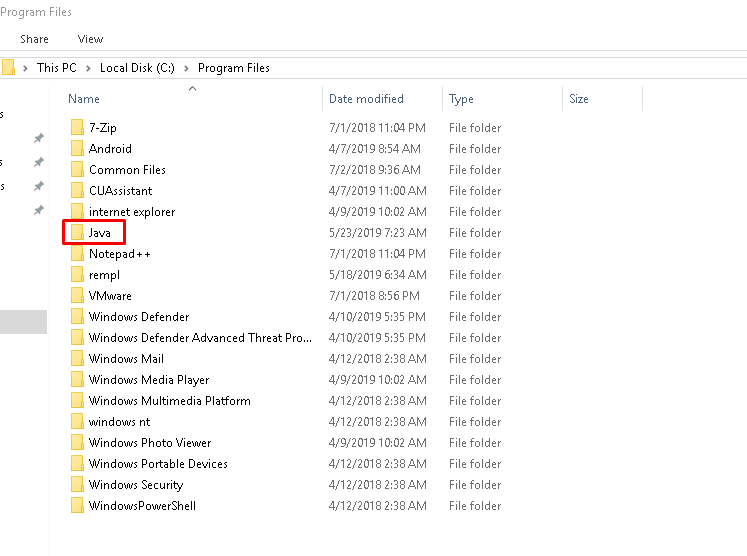 and under the Java directory the JDK is residing.

Now we have learned the path of the Java, JRE or JDK installation. We can set this path as Java HOME_PATH environment variable. We will open the computer properties with by running sysdm.cpl in the Run menu like below. We can also open it from the File Explorer -> Computer -> Right Click. 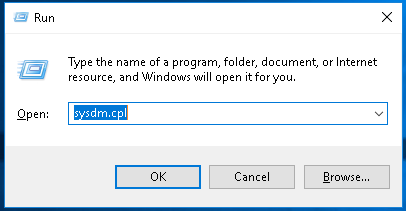 In the system properties, we will navigate to the Advanced tab which provides the Environment Variables button like below. 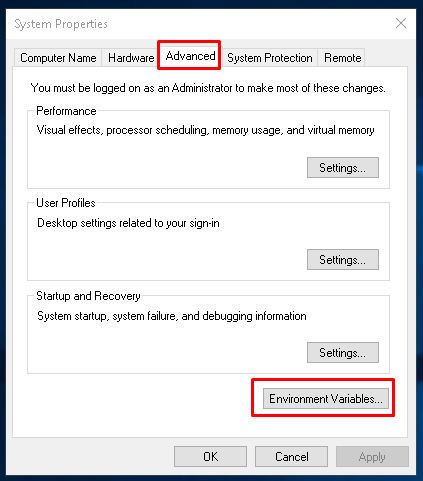 Below we can see the environment variables menu where we will create the JAVA_HOME system variable and set the path accordingly. We click to the New in order to create a new system variable. 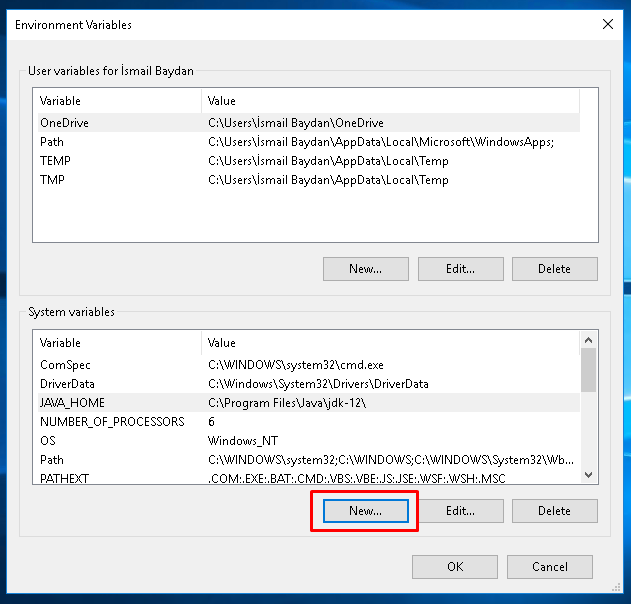 Here we will set the Variable Name as JAVA_HOME and the Variable Value the path or Java, JRE or JDK which is C:\Program Files\Java\jdk-12 in this example. Then we will click OK.

If we want to run java.exe or similar executables provided by JRE or JDK we have to add the path of Java in the Path variable like below. We select the system variable named Path and click to the Edit.

Here we click to New which will add a new line to the existing values.

LEARN MORE  How To Install OpenJDK Java Programming Framework To The Linux? 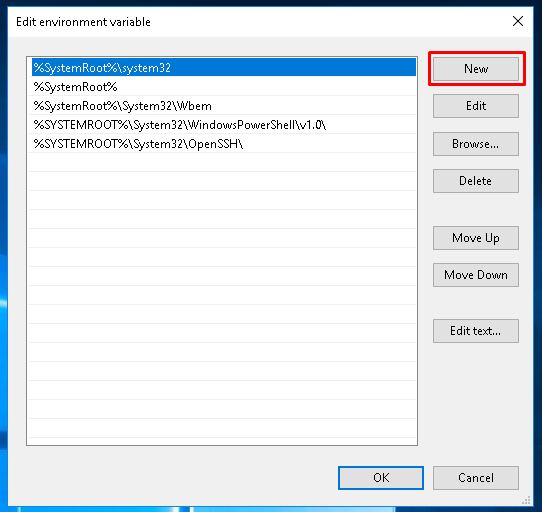 Here we will set the bin folder path which is C:\Program Files\Java\jdk-12\bin in this example. 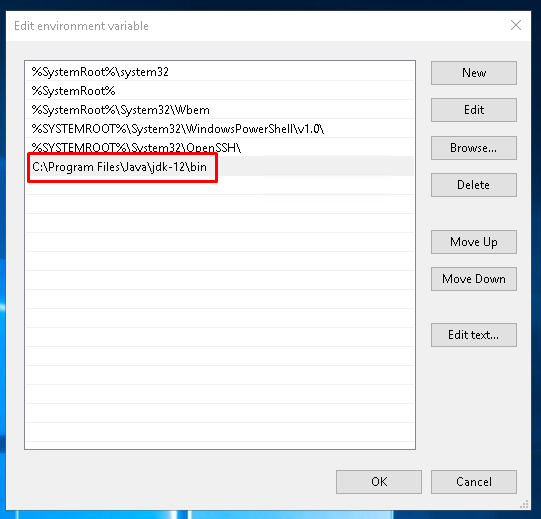 Then we will click OK and OK in the environment variables screen which will save and activated new path configuration.

We can check the new path configuration simply opening a new command line interface MS-DOS. Then just type java -version which will execute java.exe with the -version option. We can see the current java binary version by running it.