How To Update and Upgrade Linux Kernel? – POFTUT Skip to content 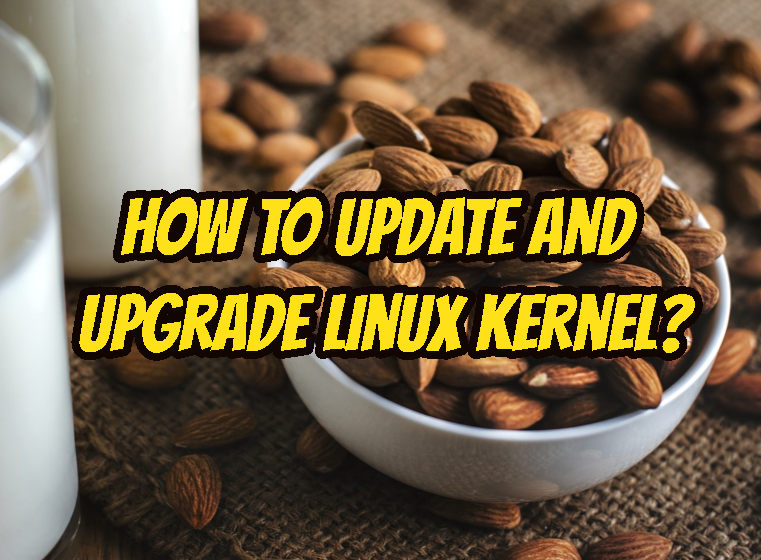 I  have Ubuntu systems and I have an old kernel. I want to upgrade my Linux system kernel. How can I do that? Linux kernel can be upgraded by two ways one way is getting source code compiling and installing it. The second way is by using the package manager to update the kernel. We will look at how to update kernel for different distributions. Keep in mind that upgrade operation needs root privileges.

What Is Linux Kernel?

We will use dpkg command in order to list the currently installed Linux kernel version.

We will use rpm command in order to list currently install Linux kernel version for Fedora, CentOS, RedHat.

During the update of the Linux kernel, we need root privileges so we will use sudo command with the package management commands yum and apt

As Linux kernel is named as linux-image in deb based distributions we will upgrade all linux-image packages with the following apt command.

And distributions like Fedora, CentOS, RedHat names Linux kernel package as kernel and we will update the kernel package with the following yum command.

How To Update and Upgrade Linux Kernel? Infografic

3 thoughts on “How To Update and Upgrade Linux Kernel?”