How To Update/Upgrade A Python Package with Pip? – POFTUT Skip to content 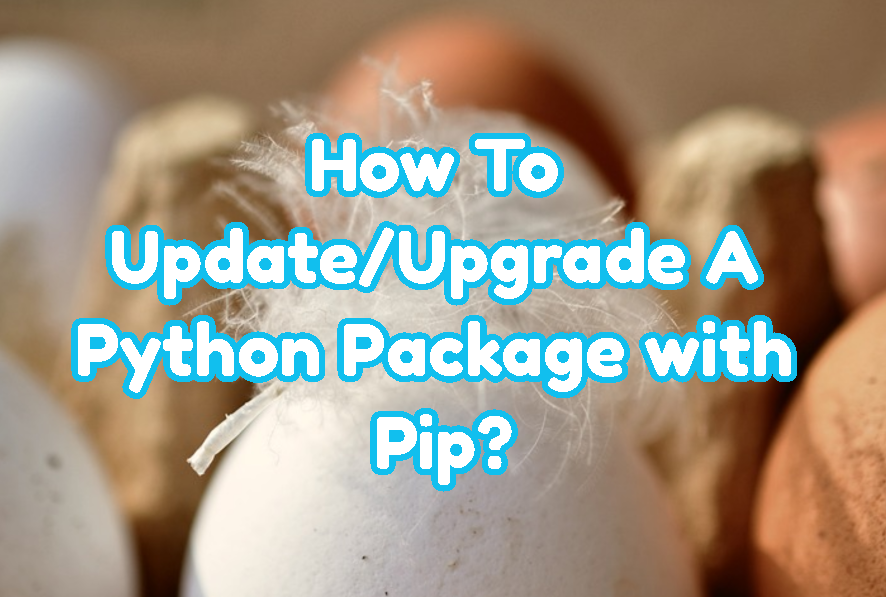 Check If A Python Package Is Installed

In the previous example, we have just listed all installed packages and versions. We can also check if a specific python package is already installed. We will also use grep command by providing the name of the package we want to check.

LEARN MORE  How To Install Pip In Windows?

We can see that the currently installed version is Django 2.0 but we will upgrade it into version 2.2 .

We can also downgrade the installed package into a specific version. We will specify the Python package name with the version we want to downgrade by using equation signs like below. In this example, we will downgrade the Django package to version 2.0.