While adding text to the HTML web pages style is important. There are a lot of different styling options about the text in HTML. Indentation is another useful styling where the starting position of the text can be a bit changed which will make it seem elegant. In this tutorial, we will learn styling types and ways in different ways with HTML Tags, CSS attributes and some tricks.

The block-level indentation will indent the whole block text or paragraph. This can be useful where

A single line will only indent a single line and other lines will be normal format event they are in the same block or paragraph. 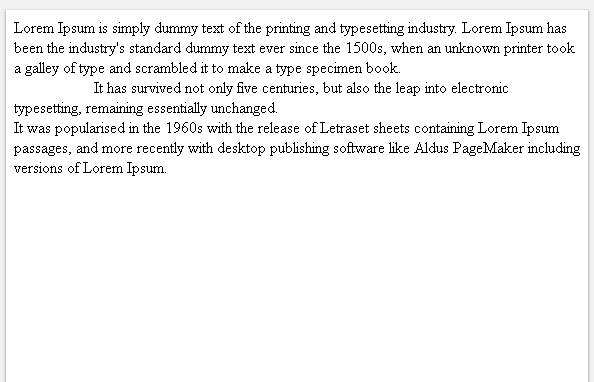 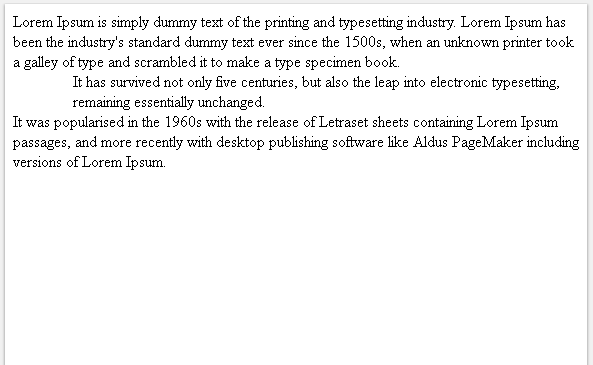 blockquote is an HTML tag which is mainly created to provide some quote text in a formatted way. But by using blockquote tag attributes we can indent single line or block.

LEARN MORE  How To Center Table In HTML? 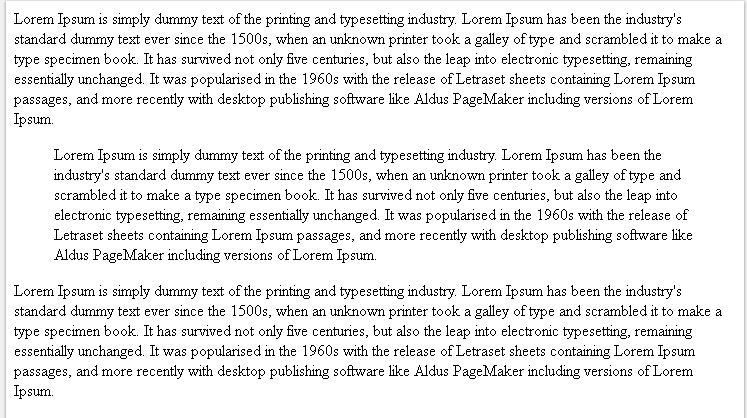 HTML provides the preformatted tag where the content of the preformatted text will show the same as its provided. This will give us the ability to change and provide spaces for indent which will not changed by the HTML.

LEARN MORE  How To Center Table In HTML?