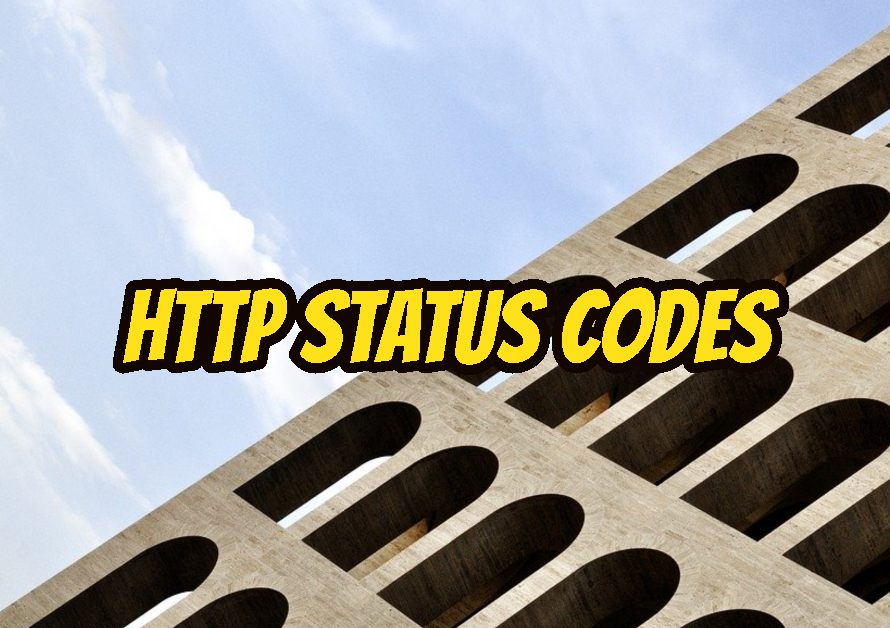 Before starting discussing the HTTP status codes we will talk about the HTTP protocol. HTTP word as client-server architecture where the requestion part is named as the client and responding part will be named as the server. HTTP is a stateless protocol which means every request is separate from others. Requests fo not related to other requests.

In the following example, we send a GET request to the www.poftut.com/aaa as there is no resource like that the HTTP response code is 404 which means Not Found.

HTTP is an old and standardized protocol where all of the modern and popular browsers support. Also, all HTTP status codes are supported by these browsers like Google Chrome, Mozilla Firefox, Microsoft Edge, Microsoft Internet Explorer, Opera, …

LEARN MORE  What Is Apache Tomcat?

As the category name suggests it is mainly used to provide some information about the process going on. The server uses this category to switch protocol, the current status of the request.

Successful Responses are the most used HTTP status code where after a successful operation on the server side returned to the client. 200 OK status code is the most popular one.

Redirect category responses mainly used to redirect the given requests. There may be different reasons for a redirect which are provided with the HTTP status code like 305 Use proxy, 307 Temporary Redirect etc.

Client Errors are used to provide information about request errors. It can be a bad request, forbidden, method not allowed, etc.

Server Errors are related to the request processing where there is an error with the server-side request execution. The server-side errors can be an internal error, bad gateway, gateway timeout, insufficient storage, etc.

Let’s start examining the HTTP status codes in detail according to their categories.