How To Install Numpy For Linux? – POFTUT Skip to content 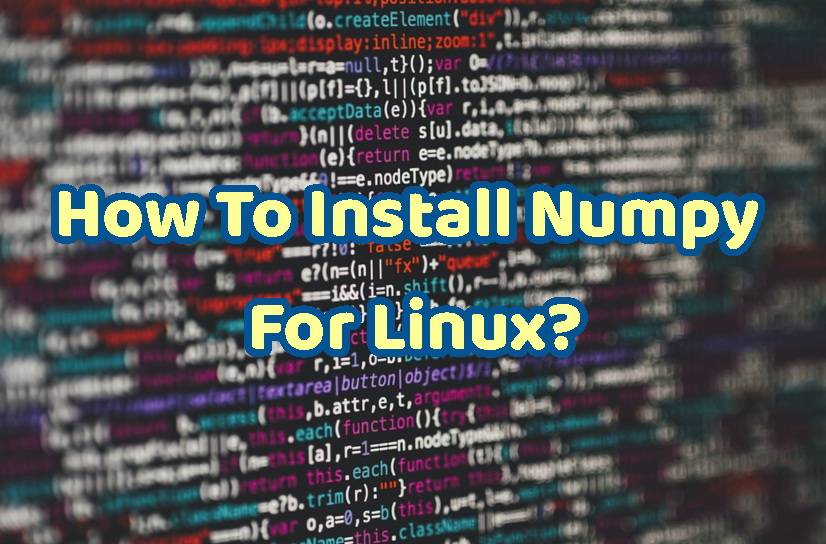 Python is modern, the interpreted language used in various areas. One area of python is big data and graphics. Python has a lot of 3 party libraries to draw graphics. Today I needed a graphics library named Numpy. Numpy can be installed from different sources. But using pip is one way to install the most up-to-date version.

Now we can install numpy from pip repositories like below. I may take some time to compile libraries.