How To Install Tar.Gz or Tar.Bz2 Application Source Code? – POFTUT Skip to content 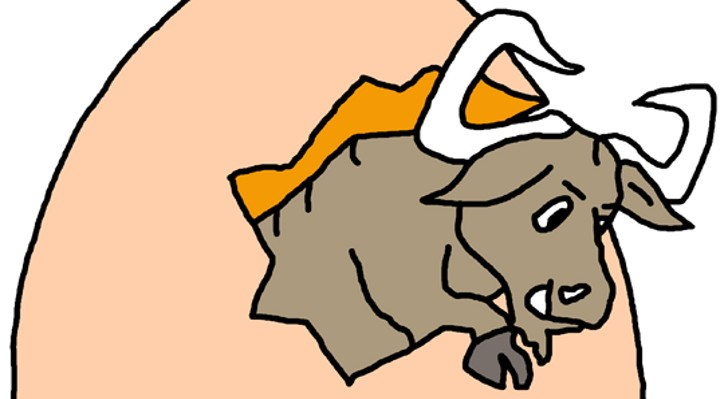 Software source code can be get in different forms like compressed files like tar.bz2 , tar.gz or from repositories like git , svn etc. We will follow compressed way in this tutorial. To get more information about git read following tutorial.

As stated previously we will get source code with the tool named wget .We will provide the url of the compressed source code. To get more information about wget look following tutorial.

Downloaded source code is compressed with tar.gz we will extract it with tar command like below.

Professional projects generally have configure script. configure script is used to te setup related files and folders before compiling. configure gets information about the current system and compiler with libraries and created Makefile .

Modern computers have more than single CPU core. If we do not provide any option the make command will compile the source code only using single core. We can use other cores during compile with -j option. This will use given number of cores. In this example we want to use 4 cores.

Last step is installing the compiled binaries. We will use make install command. If the binaries will be copied to the directories those we do not have write right we should use with sudo command.