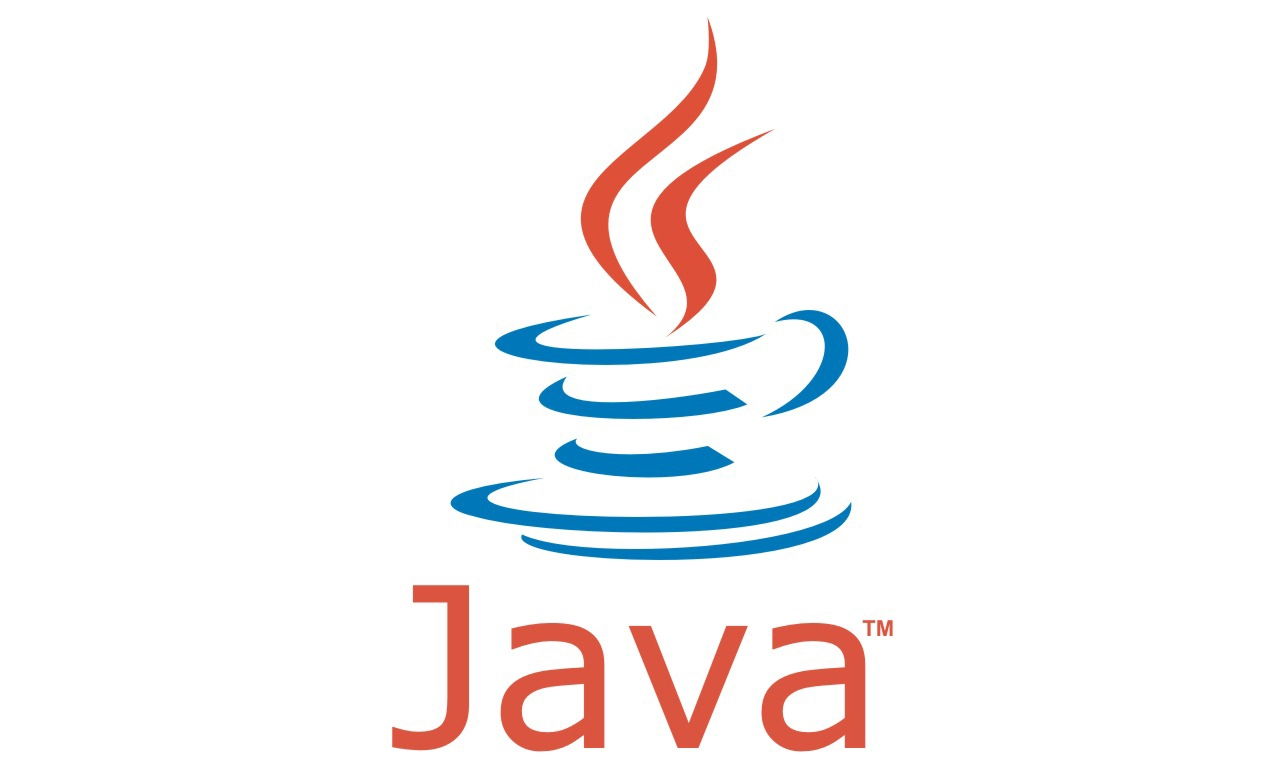 Java is a general purpose language created by James Gosling in 1995. Java products numbers/version are incremental and latest version is 8. But Sun the company develops Java use version number like 1.8 where it is equal to version 8.

Java applications that runs on browsers and named Java Applets was popular some time ago but security issues and alternative technologies made Applets unpopular.

Java have a lot security issues so a lot of updates comes to java like 8.65 where 65 is minor version number.

Bytecode is it converted platform specific code JIT (just in time) which means the necessary code is converted on the fly to run.

Java is dynamic language because java runtime information can be gathered or changed while run time.

Java is object oriented language where objects can be created and used easily.

Java use Encapsulation so only required and authorized code can be used current scope. Details of the unnecessary code is hide.