Let’s start with bad news. JSON’s official definition or standard does not support comments. As a simple data format the standard committee though that this is unnecessary to create comments in data format.

As JSON does not officially support comments but comments are needed by the developers heavily they create alternative ways to create comments. One of them is using the _comment data element inside the JSON data like below. 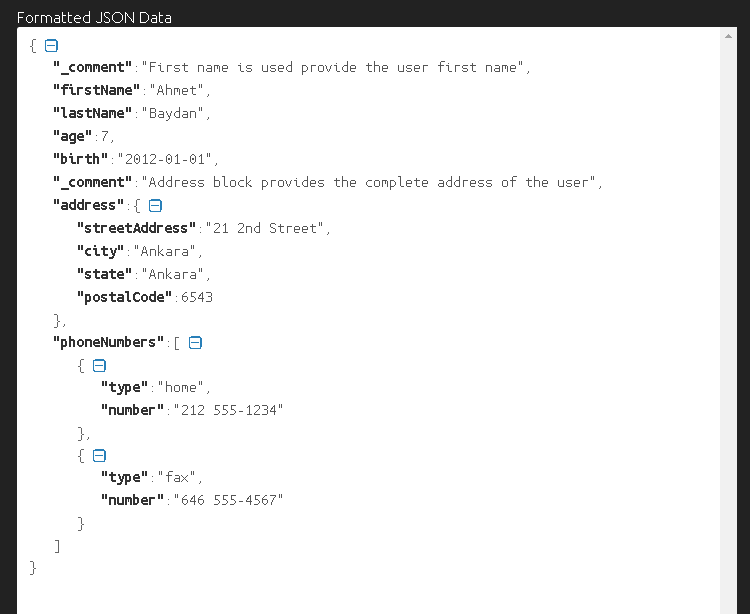 We can also use directly the comment as a data element which is very similar to the _comment. 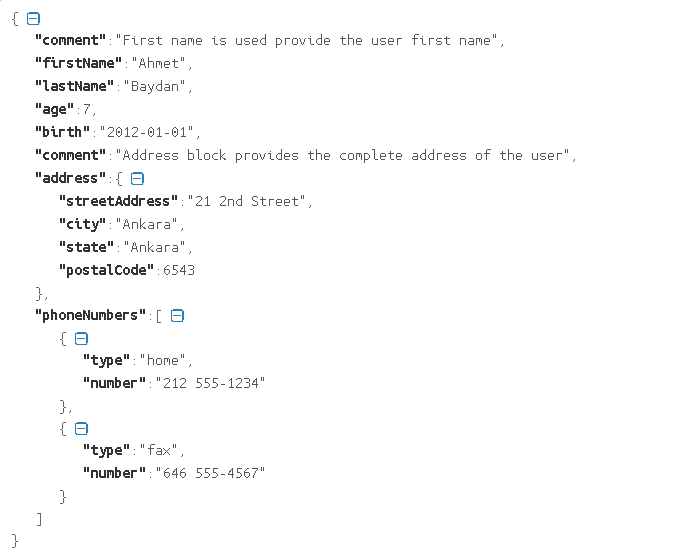 Even JSON5 supports single line // comment and /* */ multi-line comments normal JSON do not support it. We can use them as below.