How To Add A User To A Group? – POFTUT Skip to content 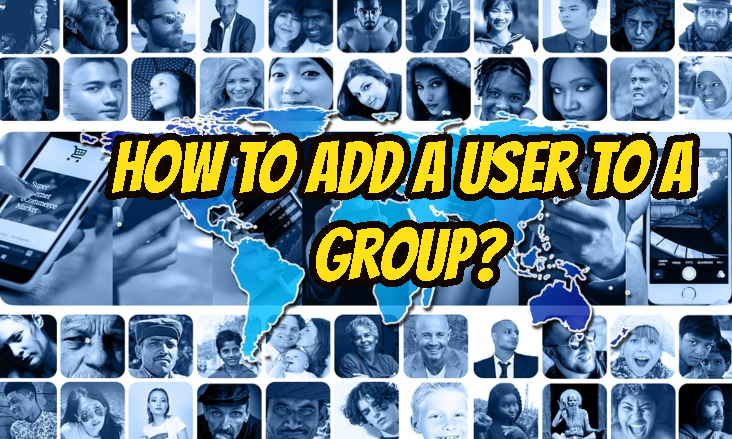 Before starting to add user into a group we will list currently existing user accounts. There are a lot of different ways to list user accounts but I like to use following command.

We will also list currently existing groups which is stored in a file /etc/group .

Linux users may have more than one group. We call them primary and other groups. We will change user test primary group to mysql. Primary group is used to assign group to the files and directories user created.

We can add user to the other groups. In this example we will add user test to the group root. Group root is not primary group of the test . We will use -G option in order to specify other group.

LEARN MORE  How To Use Virt-Manager, Libvirt With Normal User Without Root Privileges and Without Asking Password

How To Add A User To A Group? Infografic