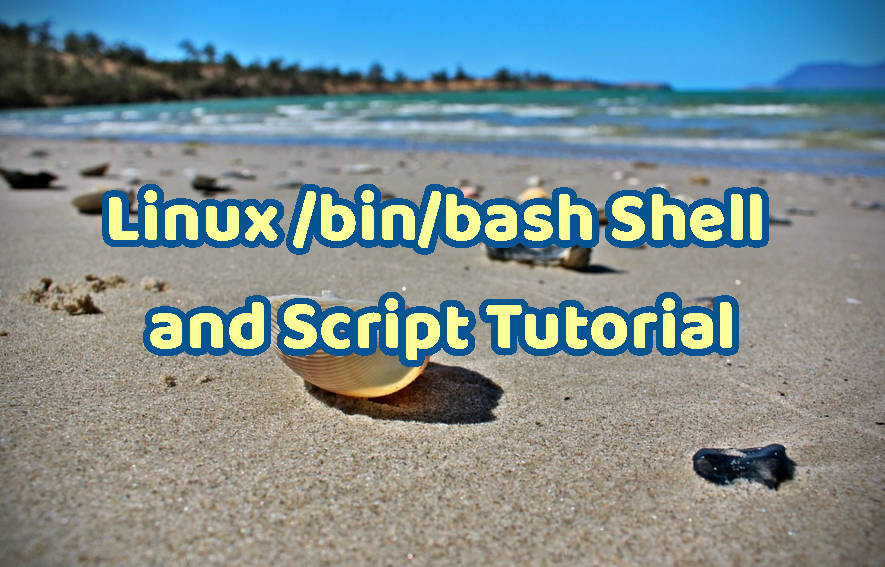 # and  ! makes this line special because # is used as comment line in bash. ! is called

Bash is very popular shell but there are a lot of alternatives to the Bash. Here is some of them.

Difference Between #!/bin/sh and #!/bin/bash

As stated previously bash binary is stored in the /bin/bash path in general. /bin/sh provides the SH shell which is downgraded with less functional version of the BASH.