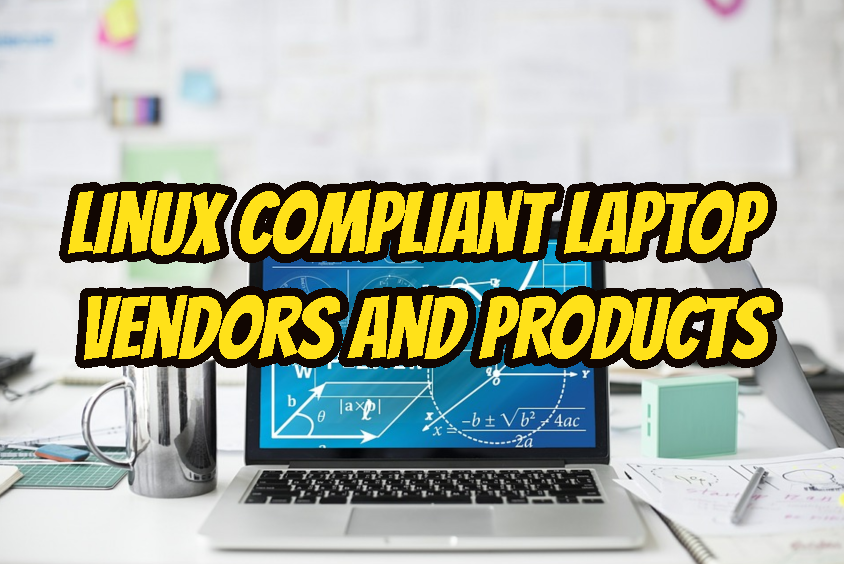 In this post we will look at Linux pre-installed laptops and where can we buy. We will generally list Linux Laptop sellers and some example laptops and their prices. We will also look at feedback about these sellers. To get more reliable information about Laptops and Servers Linux support distributions like Ubuntu, Red Hat provides information and certification about the hardware. For example, Ubuntu support information can from the Certification Ubuntu page.

ZaReason company profile is similar to System76 but they are newer than System76.

Dell is a global and well know computer hardware manufacturer. Dell generally provides Windows Operating Systems but in some cases, Linux Operating Systems like Ubuntu are provided. Dell sells its laptops in the Developer or Workstation category.

Asus is another company of global computer hardware manufacturers.

Libiquity provides products and services to build on opensource and embedded hardware.

LEARN MORE  What is Dell Service Tag and How To Find and Use It?