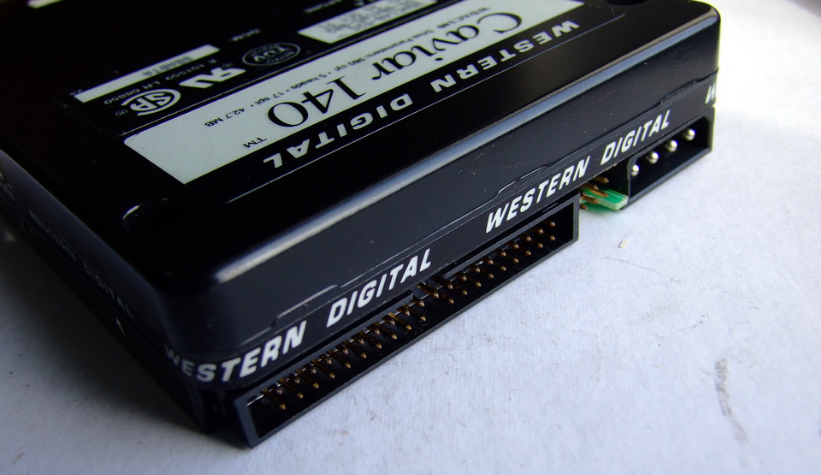 First of all dd command is low level command and use cautiously. While providing disk and partitions parameters use fdisk command to get disks path. Check twice before running command. You can find fdisk command tutorial below.

As we know Linux operating system provides raw access to the disk and partitions. These disks and partitions are provided in /dev/ path. So in order to use dd we will provide exact disk and partition file names. This operations also called as clone because a single is copied as a whole into another disk without a modification.

In this example we will create backup of vda to the disk sda . Before starting backup or copy operations be sure that sda size is bigger than vda .

dd copy operations reads some bytes at a time and write to new disk. If we want to make operation faster and know that our disks are performative. We can change the a time copy size with bs parameter. bs size is provided by byte but following suffixes can be used too.

In this example we will set the byte size as 5M for copy operation.

In this example we will create disk image as a file named sda.img into folder /mnt/backup/ which is mounted from other disk. Other or destination disk can be an NFS, DAS, NAS, SAN etc.

Once a time floppy images were very popular in IT. Event operation system was installed from Floppies and backing up them were important. Actually creating a floppy image is the same as disk image because all of the sources are same type.

In this example we assume the floppy device is named as fd0 and we will copy into ~/ home directory as floppy.img with the following command.

Another device popular used in Linux servers is CDROM. CDROM can provide data about Linux installation or other critical data. We can copy CDROM device too with dd command. But here we need to check one point. To make things without error we should unmount the CDROM if it is mounted.

LEARN MORE  How To Use VirtualBox , Creating Virtual Machines and Guests?

In this example the cdrom device name is cdrom and the backup name is linux.iso .

Up to now we have copied who disks or devices. But generally we need to copy only a single partition of a hard disk. Actually there is no difference for copying disk partitions. Disk partitions generally named by numbering the partitions index and disk index. For example first partition of the disk named vda will vda0 and second partition will be named vda1 etc.

In this example we will copy or backup the second partition of the disk vda to a file named back.img

While taking backups about the disk there will be a lot of data. This will make the size very big. There are different ways to lower the size of the backup image taken by dd command. What the dd command do is it reads from given source device and then we can compress the image before saving to a file.

In this example we will backup the device vda1 and save as back.img.gz . We will redirect dd output with | pipe to the gzip command.

In this example we have used gzip but also use other compression formats and applications 7z , xz  , … as is.

dd provides low level operations. We can also write specified hard disk with a given data source. If we want to delete all data resides on the disk we can use dd too. In Linux operation systems devices named zero exists which is psedeu devices. This devices creates zeros as stream. In order to fill a hard disk device with zero we will read this devices and write the destination devices like below.

Filling whole disk with zero is an option. But there is also other option which is more secure. We can use random device of Linux operating system. This device will generate random numbers and we will write these into the destination hard disk or device.

In this example we will write random data device named vda.

1 thought on “Linux dd Command To Backup with Examples”