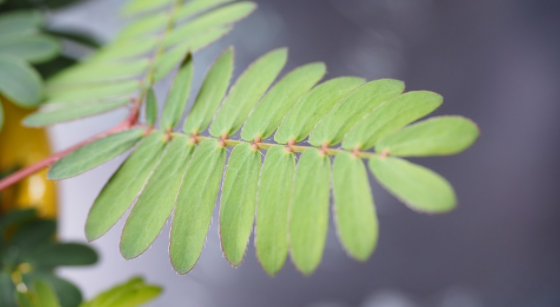 Bash shell provides environment and shell variables in order to hold data. These variables helps system administrators during the operations by giving clues and helpers. echo command is used to put these variables to the standard output but in some cases some characters may misinterpreted and not work. In this tutorial we will look how to print bash variables accordingly with echocommand.

The problem is that when we provide the variable and the variables have special characters like line feeds, asterisk, square brackets, it misbehaves like below.

and than print with echo

The most popular use case for echo command is printing bash variables. We can use " " double quotes where special characters will printed accordingly too.

We can also use this for shell variables. In this example we will print SSH_CLIENT variable.

Asterisk is meaningful operator for Linux bash. If we are using asterisks in our variables this may create misbehavior. In order to prevent this we should use double quotes like below.

As we can see from examples * will list current working directories if we do not use double quotes.