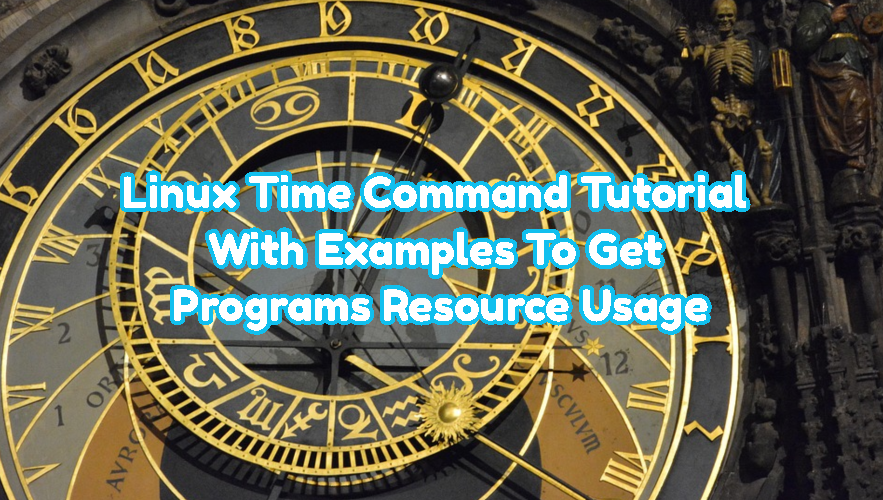 We will use following syntax for time command.

If we run the time command without any option  we will see following output. In this example we want to run command mkdir test in order to create a new directory named test.

We get performance of the mkdir command.

There is more than one time program in most of the Linux distributions. So running time may call other than we want. So while using time command we will specify and provide the full path like below.

Simply issuing time command provides very simple output. Time command supports a lot of metrics where they can be used with format option with-f . In the example we will list user, system load and status information.

Here we will list available formatting options of the time command.

LEARN MORE  What Is Computer Hardware and Components?

Write Output To A File

More detailed information about program execution can be printed with the verbose option. We will enable verbose mode with -v option.

With the verbose output following information and stats will be listed;