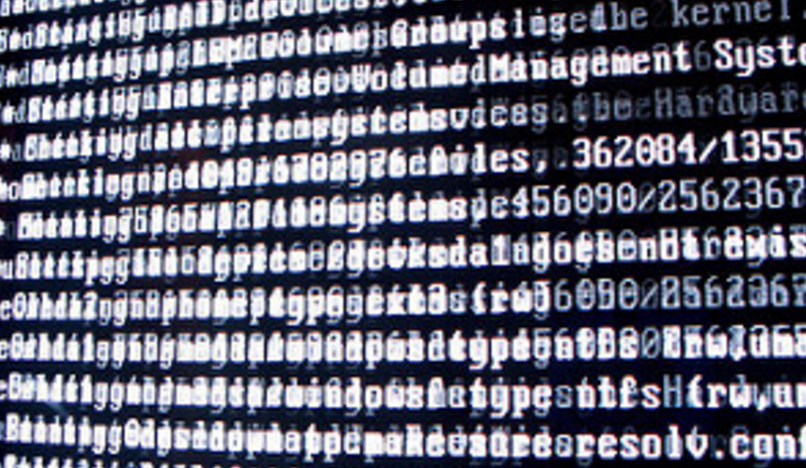 Linux operating system have users to operate applications, services and other stuff. Multiple users can be interact with Linux and we call it multi-user. It may be ridiculous but long time ago operating systems was single user. Which means to work on a system other users should sign out. Now in our era we have no restrictions like that.

There is a default user named root almost all Linux distributions. There are other users coming by default but these users are generally service users. Service user is used by the application those run on the system and generally do not used by real human users. Adding user can be done with different way but most used one is;

Adding user means adding user name to the user database, creating home directory under /home and other configuration files like .bash. Keep in mind that to add user Admin privileges are required which practically means we need to be root user to add new user.

Now we have added our user but want to get users in the current user database.

But we want to get a specific user information.

If we look into the user database we cannot see the user poftut.

LEARN MORE  What Is Sudo Command in Linux?