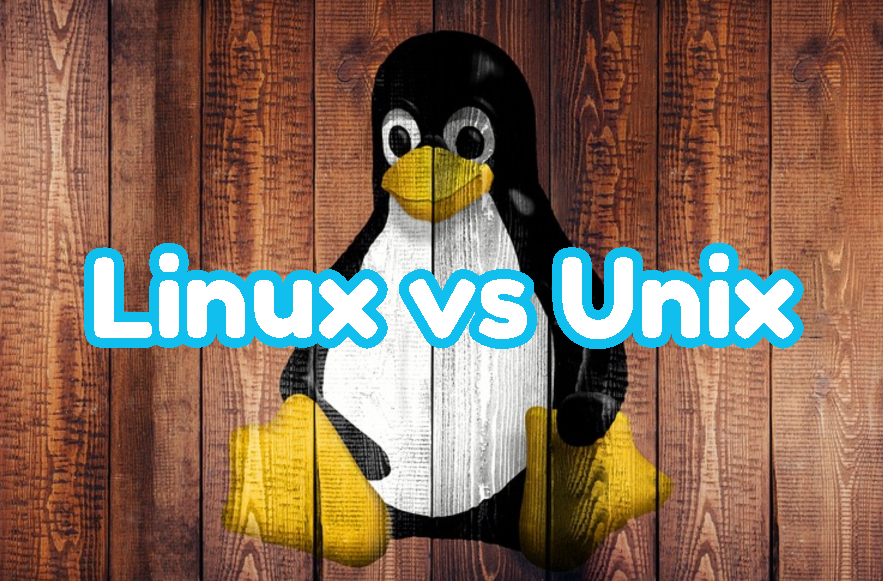 Linux and Unix are two popular operating systems. Reality is Unix is the predecessor of Linux and their share a lot of things that are similar. But there are different things between them too. In this post, we will look at similarities and differences in both operating systems.

Linux creator and the current technical lead is Linux Torvalds. There are companies like Red Hat, Ubuntu, etc. those create distributions and valued services over these distributions.

Linux user-based covers a lot of different user population. From system administrator to graphic experts to students. Linux provides different features to different user communities which makes it popular all of them.

Unix is mainly designed for enterprise systems. Unix is used for servers, mainframes, etc. But there is no user community for personal use.

LEARN MORE  Bash For and While Loop Examples

Both of the Linux and Unix provides different shell options like Bash, Sh, Csh

Both of the operating systems are secure. There are very low attacks of malware development to those systems. The general usage in the user operating system for Unix and Linux is very low which makes them an unpopular target for attacks.

Unix support for CPU architecture to enterprise-level hardware like x86,x86_64,  PA-RISC, etc. Unix does not have ARM support.