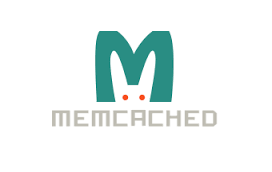 Memcached was originally developed by Brad Fitzpatrick for LiveJournal in 2003.

We will install Memcached in Fedora. It is similar for other distributions.

Memcached runs as a service. So to work with it we need to check status of the memcached service with systemctl command.

It seems the service is  not started yet and we need to start it and chec again the status of service to be sure.

We have started the memcached service but if we want to start it as daemon we can use -d  option.

We have started a memcached daemon process with.